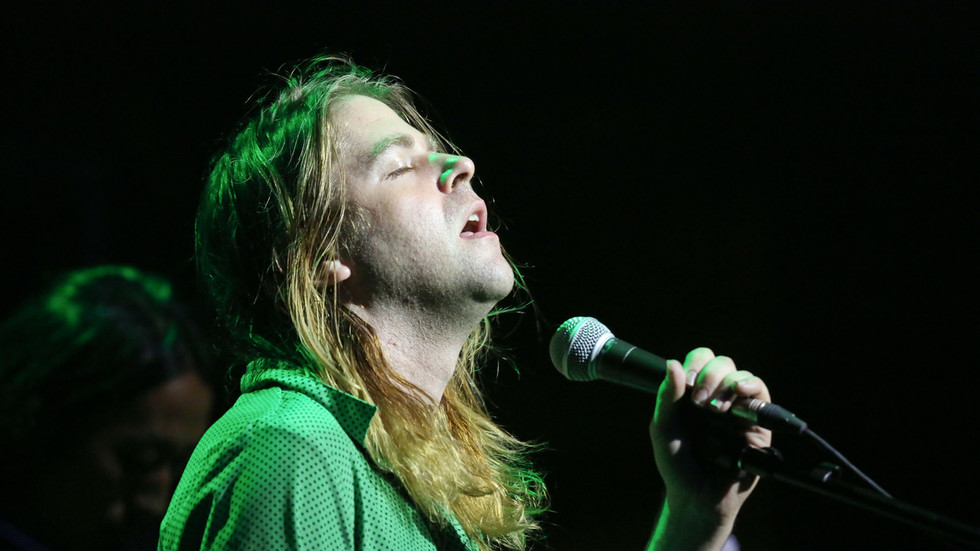 A record label has parted ways with singer and songwriter Ariel Pink, after it was revealed that he took part in the January 6 protest in Washington, DC. The artist claims he took no part in the riots at the Capitol.

Independent record label Mexican Summer said in a tweet that it was ending its “working relationship” with Pink “going forward.” The company was set to release a new album from the artist at the end of January. The popular indie musician attracts more than one million listeners per month on Spotify.

Due to recent events, Mexican Summer and its staff have decided to end our working relationship with Ariel Rosenberg AKA Ariel Pink moving forward.

Although Mexican Summer did not elaborate on its decision, the announcement comes after Pink was attacked on social media for attending the pro-President Donald Trump rally in Washington on Wednesday.

A photograph of Pink with fellow musician John Maus in DC caused many to accuse him of participating in the so-called “insurrection.” His presence at the rally was made even worse by the fact that he has never expressed solidarity with the Black Lives Matter movement, some argued.

proof that both @JOHNMAUS@arielxpink were at there. never once did one of these artists express ñ their solidarity for the BLM movement. it’s crazy how indie artists claim to follow this alternative lifestyle, yet express such traditional and archaic views. https://t.co/rxLizhipOO

However, Pink insisted that he went back to his hotel and took a nap after the main event finished outside the White House, and that he had nothing to do with the proceeding chaos at the Capitol.

i was in dc to peacefully show my support for the president. i attended the rally on the white house lawn and went back to hotel and took a nap. case closed

He further stressed that he has never advocated for “violent confrontation or rioting.”

The decision by Mexican Summer to drop Pink seems to have divided social media. Numerous observers argued that the company had made the wrong move by “canceling” Pink for his political views.

Cancel culture at it’s finest. He went to a rally for gods sake.

Many others hailed the move, with some even suggesting that the label should have dropped Pink, who has never been shy about his affinity for Trump, sooner.

^ agreed. Ariel has been unabashedly Himself for your entire working relationship and this is not the first you are hearing of his misconduct.

“I guess his next stop will be as a Skrewdriver cover band at Mar-a-lago functions and brunches,” joked one supportive reply.

The Trump-supporting artist apparently realized that he would soon be thrown under the bus.

“They wasted no time…save yourselves friends, cancel me now and turn me in before they come for you,” he tweeted on Thursday.

welcome to the panoptigan. they wasted no time…save yourselves friends, cancel me now and turn me in before they come for you

Trump was permanently booted from Twitter on Friday, with the company citing a risk of “further incitement of violence.” Five deaths have been linked to the unrest at the Capitol building, which occurred as Congress was preparing to certify Democrat Joe Biden’s election victory. Trump later stressed that he opposed violence and wanted his supporters to remain orderly and law-abiding.

Authorities have begun to arrest individuals suspected of participating in the riots. Some of the people filmed and photographed inside the Capitol during the chaos have been fired from their jobs, according to media reports.

Also on rt.com
DOJ investigating whether ‘national security secrets’ stolen during US Capitol siege as more protesters are arrested