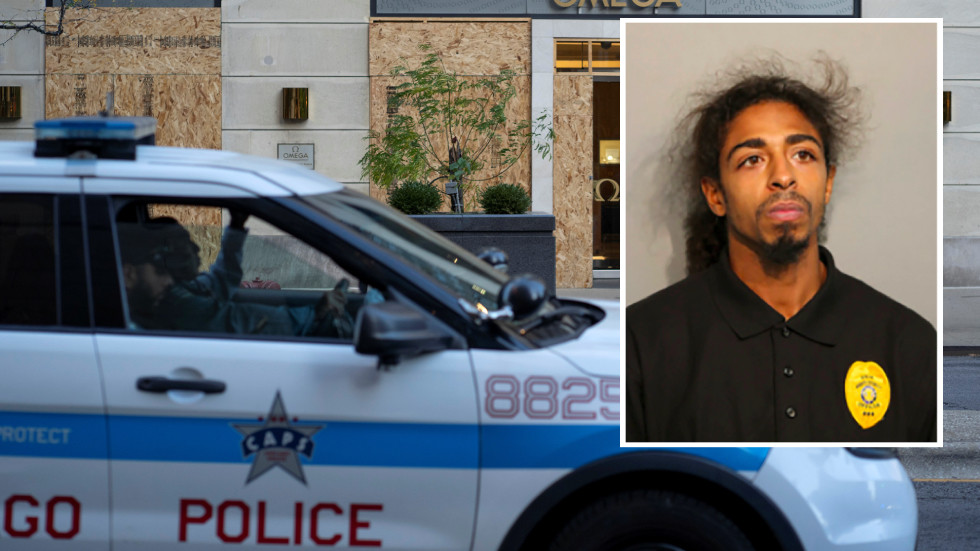 A gunman went on a random shooting spree in Chicago, killing at least three people and wounding four others before being gunned down by police.

Jason Nightengale began his inexplicable murder rampage in the South Side of Chicago on Saturday afternoon. He entered a parking garage and opened fire on a 30-year-old University of Chicago student, killing him as he sat in his car.

Moments later, the 32-year-old attacker entered a nearby apartment building, where he fired shots at a security guard. The woman was shot in the chest and died in hospital a short time later.

Next, he targeted a 77-year-old woman who was collecting her mail in the building’s foyer. She received a gunshot wound to the head and is in a critical condition in hospital.


From there, Nightengale moved on to another building, where he pulled a gun on a man he knew. He then took the man’s car keys and fled in his vehicle.

Around an hour later at 5pm, Nightingale shot a 15-year-old girl traveling in a car with her mother. The teen is also in a critical condition. Her mother was not injured during the incident.

After that attack, the killer returned to the convenience store and opened fire at police officers investigating the earlier shootings.

He then fled to the city of Evanston, 20 miles north of Chicago, where he briefly took a woman hostage in an IHOP restaurant before shooting her and fleeing to another business.

The appalling killing spree was finally brought to a halt when police officers shot Nightengale dead in a parking lot.

“But for the brave conduct of Evanston police officers confronting this suspect, many more people would have been injured,” Chicago Police Superintendent David Brown said, adding that the motive for the shootings is not currently known.

Chicago has a bloody track record for gun violence, with hundreds of people being murdered every year. President Donald Trump referred to the city as a “war zone” and “worse than Afghanistan” last July, after there were dozens of shootings in a single weekend.