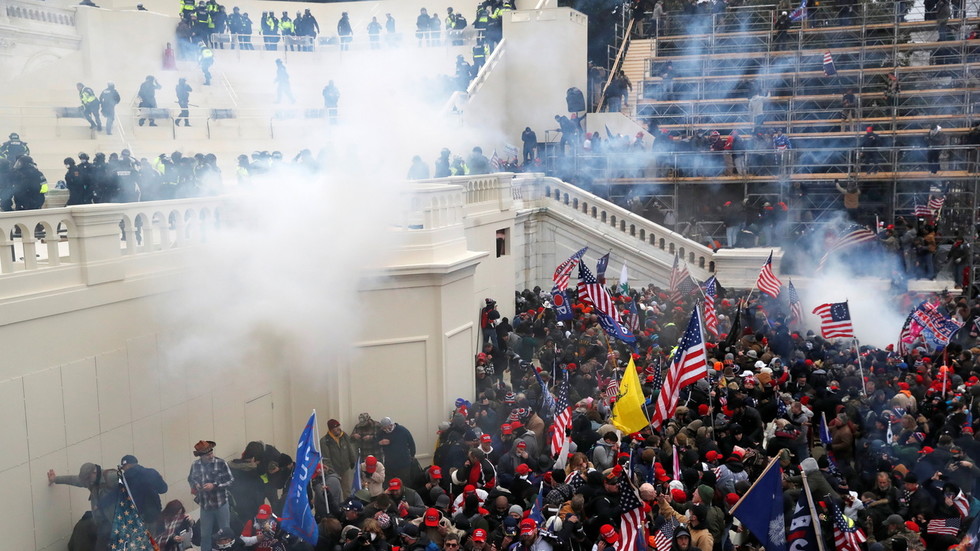 The No. 2-ranked US House Democrat said Congress may quickly impeach President Donald Trump for inciting last week’s Capitol riot, then delay sending the case to the Senate for conviction until months after Joe Biden takes office.

“Let’s give President-elect Biden the 100 days he needs to get his agenda off and running, and maybe we’ll send the articles sometime after that,” House Majority Whip James Clyburn (D-South Carolina) said on Sunday in a CNN interview. He added that it will be up to House Speaker Nancy Pelosi (D-California) to decide when to submit the articles of impeachment, but “you can manage this in such a way that you make an effective presentation to the Senate.”


Democrats are concerned that focusing on an impeachment fight over Trump’s alleged wrongdoing would distract from Biden’s front-burner legislative priorities, including confirmation of his Cabinet nominees. There also are questions about impeaching a president who is no longer in office, inasmuch as the Constitution doesn’t explicitly say when an impeachment or Senate trial may take place. For one thing, delaying submission of the case at a time when control of the Senate is about to switch to Democrat from Republican would put the ex-president on trial before a different jury than was voted in place when he was in office.

But Democrats are determined to tarnish Trump’s legacy as much as possible and block him from running for president again in 2024. “The reality is he will not be removed by a two-thirds Senate vote before January 20, so preventing another run is the issue,” MSNBC political analyst David Jolly said.

Exactly. And then the vote is really just to prevent him from ever running again. Still get the necessary conviction but the consequence is framed very differently. The reality is he will not be removed by a 2/3 Senate vote before 1/20, so preventing another run is the issue.

Representative Ayanna Pressley (D-Massachusetts) said the only possible reason for challenging immediate removal of Trump is “choosing to uphold white supremacy.” She added, “With every passing day, he grows more emboldened. Congress must act now.”

Anyone challenging calls for immediate impeachment and removal is choosing to uphold white supremacy and welcoming further violence.With every passing day, he grows more emboldened. Congress must act now. https://t.co/Rc1Dw0HHC9

But even if the House votes to impeach Trump for a second time this week, there won’t likely be time to convict him in the Senate for removal from office before his term ends. Democrats may pass impeachment articles both for inciting the riot, even though he didn’t explicitly call for violence, and abuse of power for trying to overturn the election result in Georgia.

Also on rt.com
What happened at the Capitol was bad. But the Democrats’ rhetoric of ‘sedition’ and ‘insurrection’ is paranoid and authoritarian


Clyburn has suggested that someone inside the Capitol was complicit in helping protesters breach the building. He said the intruders somehow knew how to find and get into his unmarked office, where he does most of his work, while leaving unscathed the office with his name on the door.

“That to me indicates that something untoward may have been going on,” he said. Clyburn, who is black, added that he agreed with a statement by Pelosi that many of the pro-Trump protesters “chose their whiteness over democracy.”