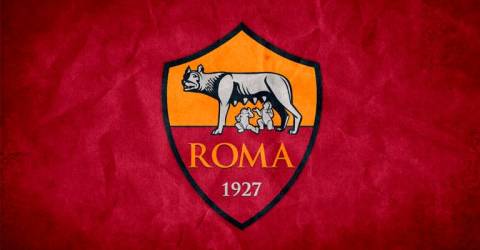 MILAN: Gianluca Mancini headed in a late equaliser as AS Roma stalled Serie A title rivals Inter Milan with a 2-2 draw in Rome on Sunday.

Roma remain a further three points behind Inter in third.

Defender Mancini got his head to a Gonzalo Villar cross four minutes from time to keep Roma three points behind Inter in third.

Conte’s side had fought back after Lorenzo Pellegrini gave Roma the lead just after quarter of an hour in the Stadio Olimpico.

Milan Skriniar headed in the equaliser 11 minutes after the break with Achraf Hakimi putting Inter ahead seven minutes later with a superb long range shot that blasted off the crossbar into the net.

But the visitors were unable to resist the Roman pressure in the last quarter of an hour with goalkeeper Samir Handanovic saving Inter several times, denying Mancini from close range before being beaten by the defender on the following corner. – AFP