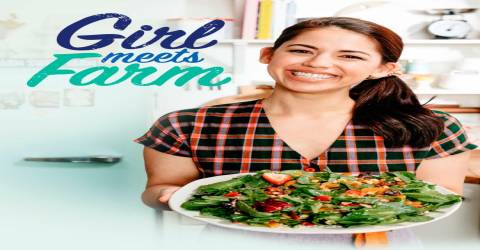 LONDON: Britain’s world and Olympic 100 metres breaststroke champion Adam Peaty (pix) said he was hopeful the delayed Tokyo Games would go ahead after his place on the plane was confirmed by Team GB on Wednesday.

The 26-year-old, who is also the 100m world record holder, was the first British athlete to win gold at the 2016 Rio de Janeiro Games, his Olympic debut.

Peaty was one of four swimmers named on an initial short-list, the others being double Olympic relay silver medallist Duncan Scott and Olympic first timers James Wilby and Luke Greenbank.

Others will be confirmed after the British championships scheduled to take place in London in April, with possible additional discretionary selections in June.

“I’m very happy to make the Olympic team. It’s always a huge pride and honour to represent my country in what I do best,” said Peaty.

“There is a lot of work to do from now until then, but I’m very hopeful the Olympics will go ahead and it’ll see continued success for Team GB.”

Peaty has been able to train and compete despite the pandemic and smashed the 100m breaststroke short course world record at the International Swimming League (ISL) finals in Budapest in November.

Some other Olympic hopefuls have had a tougher time, however. Team GB swimming leader Chris Spice said he felt ‘desperately sorry” for those whose training environments had been “compromised” as a result of the pandemic.

“We continue to work hard to ensure our current elite athlete group can train, but our thoughts are also with those who cannot access water at the moment,” he added.

“We are hoping that with the extension of the Olympic qualifying window we can, at least in part, alleviate some of their concerns.”

The four named on Wednesday had posted required qualifying times at the 2019 world championships. – Reuters