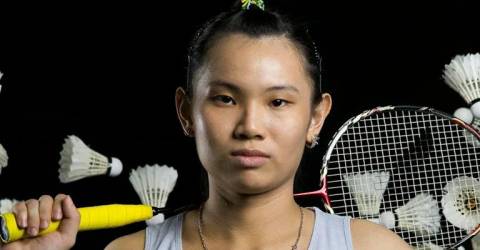 “It was a good match, there were no easy points,” said Tai, who will face another tough assignment in her second round-robin match against Thailand’s former world champion Ratchanok Intanon.

“Sometimes for your mindset, it’s tough to be ready again for a new week, a new match and a new tournament.”

The delayed 2020 season finale, starting Wednesday, is the third behind-closed-doors tournament in three weeks in Bangkok as badminton resumes after months of coronavirus cancellations.

The top eight players in each discipline are contesting this week’s tournament, although China and Japan had to pull out because of coronavirus problems.

Despite the strict biosecurity arrangements, four people inside the tournament “bubble” have tested positive, including two players who were forced to withdraw. – AFP