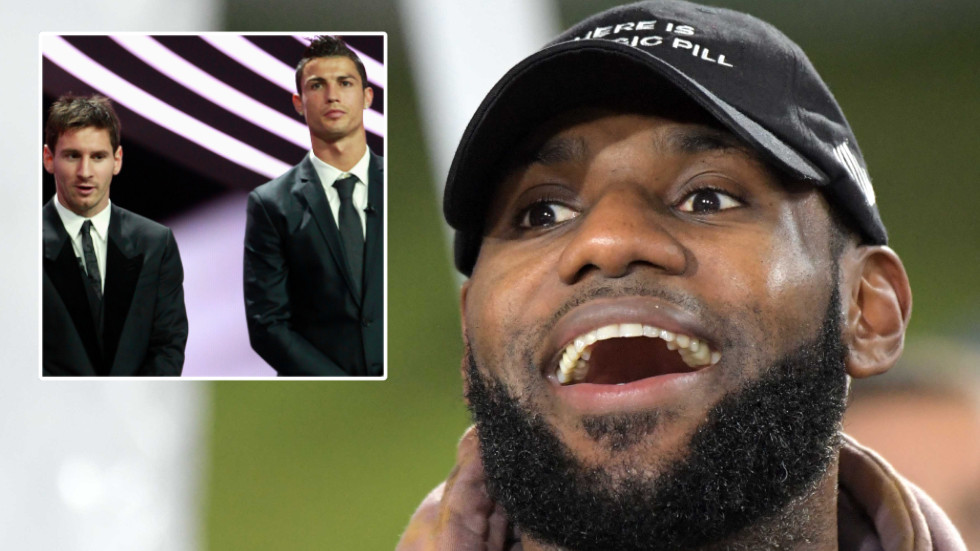 LeBron James is set to join a very exclusive list in 2021 when it is estimated that he will take his career earnings past the $1 billion threshold, joining the likes of Cristiano Ronaldo and Lionel Messi among sport’s wealthiest.

Los Angeles Lakers star James, 36, has been lighting up the NBA for almost half of his life, counting four NBA championships among his numerous accolades – and his on-court success has been firmly reflected in his bank account.

Financial publication Forbes has predicted that James will earn around $95.4 million this year, with an incredible $64 million of that coming by way of his various endorsements – a sum they say will move James north of the $1 billion mark.

To date, only a handful of professional athletes have hit that figure, including golfer Tiger Woods, boxer Floyd Mayweather and football icons Messi and Ronaldo. Only Woods and Mayweather can claim to have earned $100 million in a single calendar year.

James’s extraordinary exploits have marked him out as one of the most bankable figures in sports when it comes to endorsements. It was predicted that his income might take a tumble when a years-long deal with Coca-Cola wasn’t renewed, before PepsiCo seized the initiative to tie James into a deal to promote their Mountain Dew brand.

He also counts the likes of AT&T, Beats, Nike, Walmart, Rimowa, GMC and Blaze Pizza in his extensive advertising portfolio.

James’s dominance of basketball endorsement deals is underscored by the sport’s second highest-earner, Golden State Warriors’ Steph Curry, earning a relatively paltry $74.4 million this year, with around $40 million of that coming via endorsements.

With James at the top of the queue, the NBA’s highest earners are tipped to eclipse earnings of more than $540 million in 2021 – with James, Curry and the likes of Kyrie Irving, James Harden and Kevin Durant likely to chart highly when Forbes releases its annual breakdown of the world’s highest paid athletes in June.

Beyond that, James’s bank balance will be further inflated when he follows Michael Jordan as the star of the ‘Space Jam’ movie series, featuring in a sequel to the 1996 hit movie due in July.