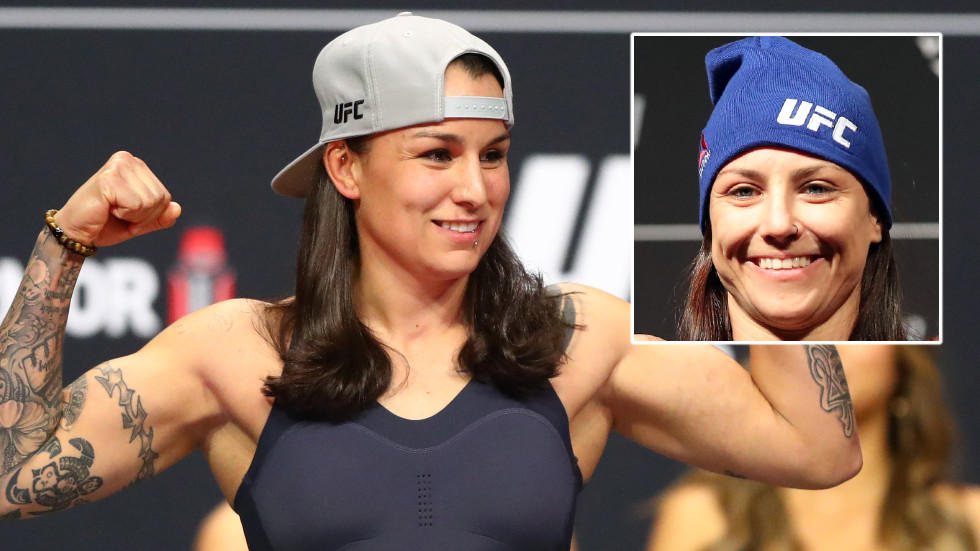 In a lengthy social media explanation to her hundreds of thousands of followers earlier this week, American bantamweight Pennington claimed she did not realize that she should have checked with the UFC’s testing program after being given “several medications” by her physician.

The 32-year-old emphasized there had been “nothing that forced me” to declare the potential breach to the promotion and the United States Anti-Doping Agency, which resulted in her receiving the punishment backdated to November.

“It really blows,” Pennington told strawweight Ansaroff on Instagram, having received inevitable skepticism from some of her followers.

Enough of the notepad apologies. Lol. It could have been prevented with an easy phone call. The real explanation is what made you think you shouldn’t have made the initial phone call. As a pro you are responsible for those type of decisions. I don’t understand the thought process

“Been dealing with thyroid issues for over three years now. Then this happens and all people see are the types of medication and think they are performance-enhancing, when they aid in support of thyroid function.”

Ansaroff revealed that she had harbored doping violation worries while she was pregnant with her first daughter with Nunes, making her wife the UFC’s first mother and champion when she gave birth in September.

“Sucks,” she sympathetically responded. “My entire pregnancy and delivery and trips back to the hospital due to infections after giving birth, I was scared.

They collected 3 times AFTER I self reported. The first sample showed positive the next two were clean.

“Imagine also having to worry about what a doctor is going to give you to help you while dealing with all that.”

One reader asked: “How did you not think about USADA when putting any new drug in your system as a pro fighter? I’m not saying you’re guilty, but come on.”

Pennington, who had announced in her initial statement that she had “wanted to do the right thing” while not specifying what the treatment was for, replied: “I thought of my health first after battling issues for three years.”

She was popped for 7-keto-DHEA which is a prohormone peptide. It it used to increase metabolism burn fat Essentially it’s a “strong fat burner if you will”. It really only has a few applications other than losing weight. Adrenal fatigue is one.

It also aids with thyroid. In which is my issue

“Rocky” unsuccessfully challenged Nunes for her bantamweight title at UFC 224 in May 2018, losing by TKO in the fifth round in Rio de Janeiro.

She has won two of her four fights since then, including a defeat to Holly Holm in on the undercard of Conor McGregor’s win over Donald Cerrone in Las Vegas last January.