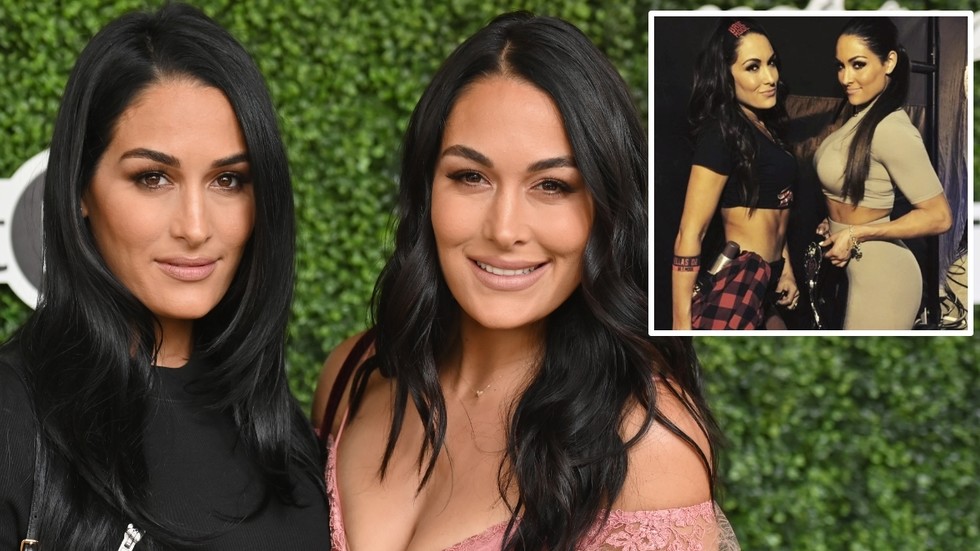 Sunday night’s WWE Royal Rumble could see the return of two of the most popular female wrestlers of all time, with twin sisters Brie and Nikki Bella – The Bella Twins – teasing a possible appearance at the spectacular.

As fans speculate about the potential surprise appearances during Sunday’s Rumble, The Bella Twins have hinted that it could be the night that sees them make their eagerly-awaited return.

Speaking to People magazine whether they could be set for a ring return at some point soon, Nikki excitedly replied: “Oh, definitely.

“And I said, ‘Brie, we have never gone after the tag titles.’ They were made for us. There’s another run in The Bella Twins.

“At some point, we’re coming back!”

The sisters last appeared in the WWE ring back in 2018, when Nikki lost her RAW Women’s Title to former UFC champion Ronda Rousey.

But the pair have remained an integral part of the WWE landscape thanks to the success of their reality series, Total Divas and Total Bella, and their return at the Royal Rumble would generate a huge buzz from the fanbase known as the “WWE Universe.”

With surprises always on the menu at the event, it remains to be seen whether the hugely popular twins will make their grand return to the squared circle during Sunday’s extravaganza.