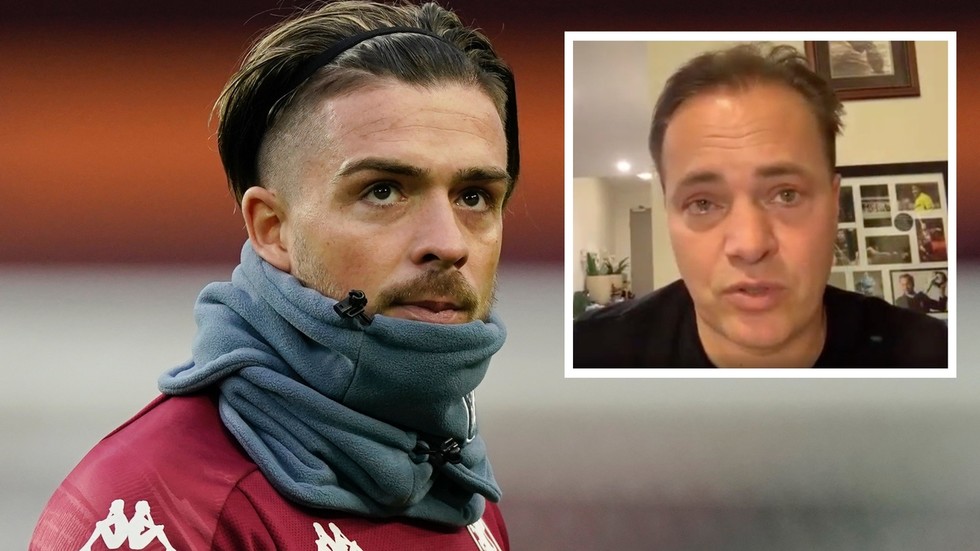 Danny Armstrong is a Moscow-based British journalist, reporter and presenter for RT Sport. Follow him on Twitter @DannyWArmstrong

Former Aston Villa goalkeeper Mark Bosnich doesn’t believe current club captain Jack Grealish will make a move to another one of his old teams, Manchester United, and instead stay and challenge for honours with his boyhood side.

READ MORE: ‘Tuchel must pick his battles at Chelsea. England will be a shock for him’: Ex-keeper Bosnich to RT Sport (VIDEO)

Australian Bosnich enjoyed fruitful spells at both clubs, becoming a fan favourite at Villa Park in an seven-year spell that brought two League Cup successes, before moving to Manchester United, a club he had previously briefly joined, and winning the Premier League at Old Trafford.

Grealish is highly-rated by many top clubs in England and there has long been speculation about a move to Manchester United, although a potential deal has survived another transfer window, as the winter deadline day passed on Tuesday.

Bosnich is convinced that the England international midfielder will want to stay and be part of a team building for success again at Villa Park.

“No, I don’t [think he’ll end up at Old Trafford]. I think the time for him to go was last season or the season before when they went down, I think he’s made his mind up. He wants to stay there,” Bosnich told RT Sport.

“I think he’s been encouraged by the fact of how well Aston Villa have done. And if you look at their ambition…they’ve shown that they can compete with the best this season.

“And I think that [Grealish] will stay at Aston Villa. He’s an integral part of a team and a club that really is going places.”

Despite currently sitting mid-table in the Premier League, Bosnich believes Villa are building a sustained period of success which will culminate in a challenge for top four this season.

Bosnich’s second League Cup win with Villa – their 1996 triumph over Leeds United in which he kept a clean sheet in a 3-0 win at Wembley – was also the last time The Villains won a trophy.

Two years earlier in 1994, Bosnich was also part of Villa’s League Cup final side that recorded a 3-1 final victory over a star-studded Manchester United team who needed up domestic double winners that same year.