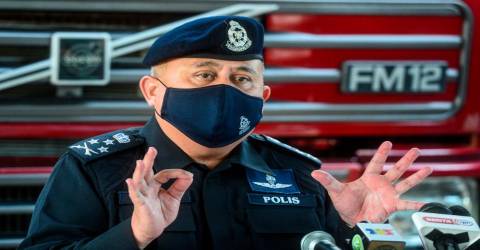 However, the 2020 ATP Newcomer of the Year needed only 73 minutes to dispatch the world No. 14 Goffin, saving six of seven break points to advance to the last-16 of the warm-up tournament being held before next week’s Australian Open.

“He just killed me, so I would say he’s good,” Goffin said. “He had nothing to lose today. He qualified for his first Grand Slam, he’s under 18.

“He’s hitting the ball unbelievable. I don’t know if he’s playing like tonight every day, every match, but it was a huge performance tonight. He didn’t let me play.”

Alcaraz, who won three ATP Challenger Tour titles last year and reached a career high rank of 136, qualified for the Australian Open after coming through the qualifiers.

“It was a very good match,” Alcaraz said. “I always want to play these kind of matches against great players like Goffin. I’m very happy with this win today and looking forward to the next round.”

The teenager will next play Brazil’s Thiago Monteiro for a spot in the quarterfinals. – Reuters