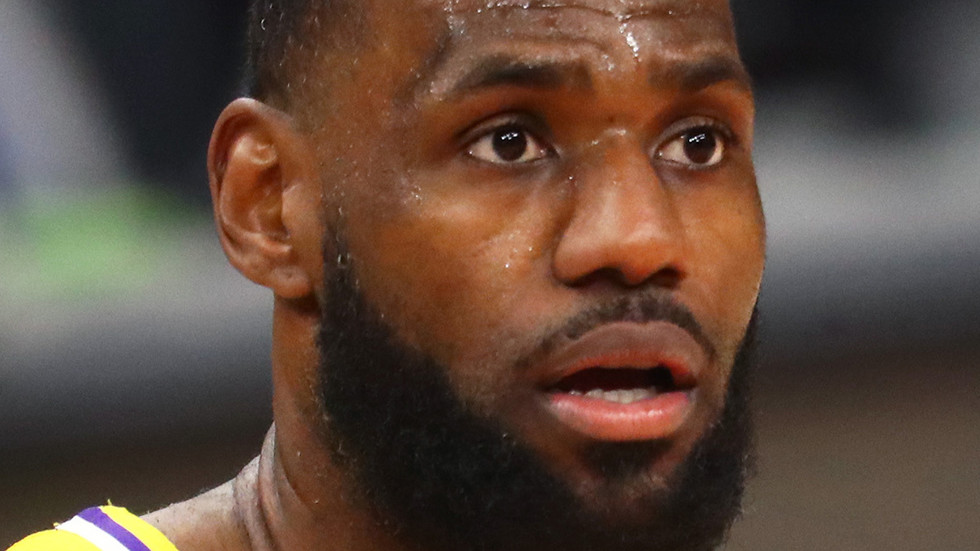 Los Angeles Lakers talisman LeBron James has hit out at plans to hold this year’s showcase NBA All-Star Game next month – while the US continues to record several thousand deaths per day as a result of the coronavirus pandemic.

James, 36, is a near-permanent fixture in the league’s annual event to showcase the NBA’s best-performing players, having played in the game in 16 of his previous 17 seasons and captained his team in each of the last three years.

This year, though, James isn’t quite so keen to take part. “I have zero energy and zero excitement about an All-Star Game this year,” said James after his team defeated the Denver Nuggets 114-93 on Thursday.

“I don’t even understand why we’re having an All-Star Game.


“Short offseason for myself and my teammates, 71 days,” he added. “And then coming into this season, we were told that we were not having an All-Star Game, so we’d have a nice little break.

“Five days [in March] from the fifth through the 10th, an opportunity for me to kind of recalibrate for the second half of the season. My teammates as well. Some of the guys in the league.

“And then they throw an All-Star Game on us like this and just breaks that all the way up. So, um, pretty much kind of a slap in the face.”

Like playing international friendlies in football entire pointless at this point in time.

He’s echoing what the consensus is amongst NBA players. No reason to put the season @ risk for an exhibition game.

James cited glaring health concerns with regard to the game, which is scheduled to take place in Atlanta, Georgia – a state which has looser mandates than others when it comes to controlling the spread of the potentially deadly virus.

The Atlanta Hawks, on whose court the game will be played, are one of just nine NBA teams who have allowed fans to attend their games this season.

“Obviously, the pandemic has absolutely nothing to do with it at this point when it comes to that weekend.

“Obviously, you guys can see that I’m not very happy about it.”


Regardless of how he feels about the game, James says that he will report for duty if he is selected, adding that he has little choice in the matter due to an agreement between the league and its players’ association.

“It’s the agreement that the players’ association and the league came about. It’s out of my hands,” James said. “I’ll be there if I’m selected. But I’ll be there physically, but not mentally.“

Barring any voting irregularities, it seems that James will be asked to attend after he garnered 2,288,676 votes to be named on the team – the most of any player in the Western Conference.

The Brooklyn Nets’ Kevin Durant topped the polling in the East with 2,302,705 votes – the only player to secure more than the four-time NBA champion James.