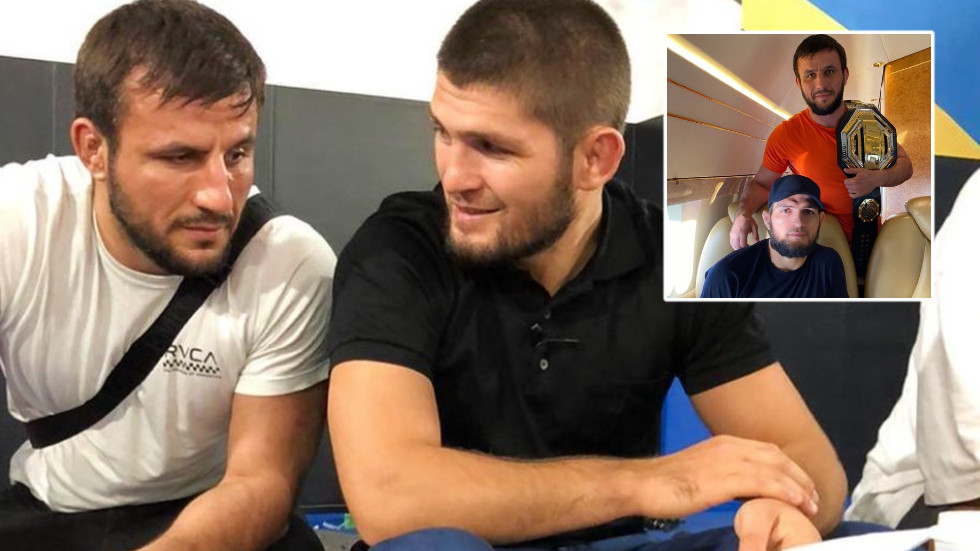 UFC lightweight champion Khabib Nurmagomedov has helped dozens of drug addicts to overcome their addiction in his homeland of Dagestan, a local fighter signed to his Eagle Fighting Championship promotion has said in an interview.

Magomedzaid Zaidov has claimed that Nurmagomedov plays a personal role in inspiring addicts in his country to break free of their problems, acting as an influential role model they can turn to for motivation and support.

Sport Express said that welterweight Zaidov had been a drug addict himself for around eight years, reportedly now running his own rehabilitation center while being part of Khabib’s team.

“Khabib himself is very closely involved in the process of helping drug addicts,” said the 29-year-old.

“He helped a lot of people. [There are] 50 people who he helped to rehabilitate.

“Khabib took his time, came, paid attention, talked to them. It costs even more than financial aid.

“And the attention that a person pays is worth a lot. Khabib helped a lot with this – the guys from the area who he grew up with.”

Picturing himself looking at a written plan with him in a gym in September, Khabib called Zaidov a “fighter with intellectual direction”.

“He believes that if you develop an action plan, then you need to adhere to adhere to it well – or try to,” he added.

Nurmagomedov is not known for drawing excessive attention to his frequent efforts to support the needy and carry out charitable work.

His advice to Zaidov has evidently been working since the fighter had his first professional scrap, beginning with a knockout win over Islam Kamaldinov in October 2019.

Zaidov then earned a decision victory against Zamirbek Toktobaev at GFC 26 in July last year.

Nurmagomedov’s championship will host Zaidov’s next fight, against Ibrahim Gaidorov at EFC 33 in Moscow on February 9.

Also on rt.com
Band of brothers: The men UFC icon Khabib is bidding to push to the pinnacle of MMA