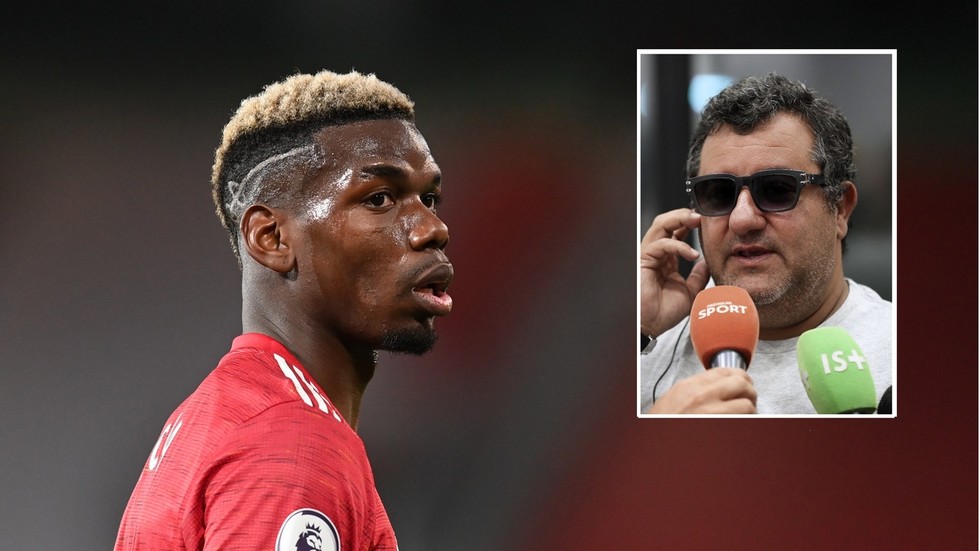 Mino Raiola is refusing to reveal his hand amid renewed reports that Juventus are seeking to reunite with Manchester United midfielder Paul Pogba at the end of the current campaign, saying only that he will “do what I have to do.”

Reports emerging from Italy suggest that the reigning Italian champions are set to make a move to re-sign Pogba, 27, five years after selling him to Manchester United in a then-world record transfer.


The French World Cup winner currently has one year remaining on his contract at Old Trafford, meaning that the club find themselves in the unenviable position of either selling him or renewing his contract lest they risk the possibility of allowing him to leave the club on a free transfer in 2022.

His representative, Raiola, caused controversy in the English media late last year when he told the media that Pogba’s career at Manchester United was “over” and that talismanic playmaker’s “best solution” would be to seek a move at the end of the season.

However, since those comments Pogba has become a central cog in Ole Gunnar Solskjaer’s midfield and has forged a distinctly creative partnership with Bruno Fernandes – much of which has authored United’s rise to second position in the Premier League.

And now, amid stories of Juventus’ pursuit of his star client, Raiola says that discussions regarding Pogba’s future will progress behind the scenes and, in something of a rare move when it comes to Raiola, off the back pages as much as possible.

“Pogba must also be left alone,” Raiola said. “When I speak people get nervous, they don’t sleep at night, so I don’t speak anymore. I will do what I have to do not in front of you, but in the shadows, as I have always done.”

Pogba, who is currently on the injured list owing to a damaged thigh, had dipped in and out of Solskjaer’s side in early months of the season but the Norwegian boss says that he never saw any fault in Pogba’s work ethic – even when the Frenchman was, at best, a passive influence on the team several months ago.


“My job is to be open and honest with him. I’ve never had a problem with him,” Solskjaer said.

“I talk openly and directly with Paul. I’m not going to tell anyone what my advice to him is but I have always had a good relationship with him. He comes from a great family, he’s a very sensible boy and he knows what I’m talking about when we speak.

“He always respects my decisions and we’ve always had a very good working relationship.”