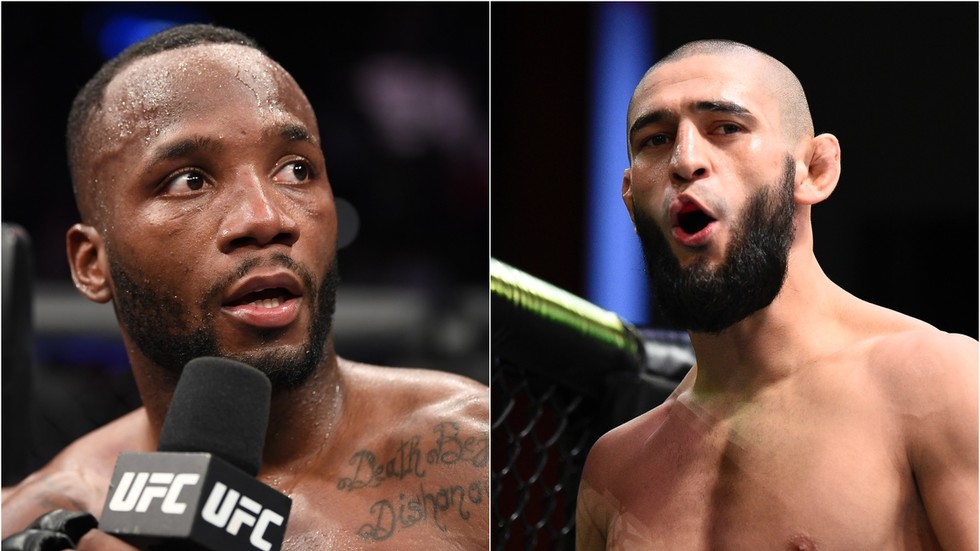 Khamzat Chimaev’s scheduled UFC Fight Night main event bout against Leon Edwards on March 13 is off due to the lingering effects of Covid-19 suffered by the Russian-born Swedish fighter.

There was no third time lucky for one of the most hotly anticipated fights in the promotion. UFC chief Dana White said Edwards will still fight, with a change of opponent.

Edwards was first scheduled to fight one of the most talked-about up-and-comers in the UFC back in December, but the  Jamaican-born British fighter contracted coronavirus.

It was re-booked for a month later, but then the undefeated 9-0 Chimaev himself contracted the disease, and the Chechen-born welterweight is still recovering from its effects.

Edwards has been prevented from capitalising on an eight-fight win streak due to the disease, but has been promised a new opponent for March 13.