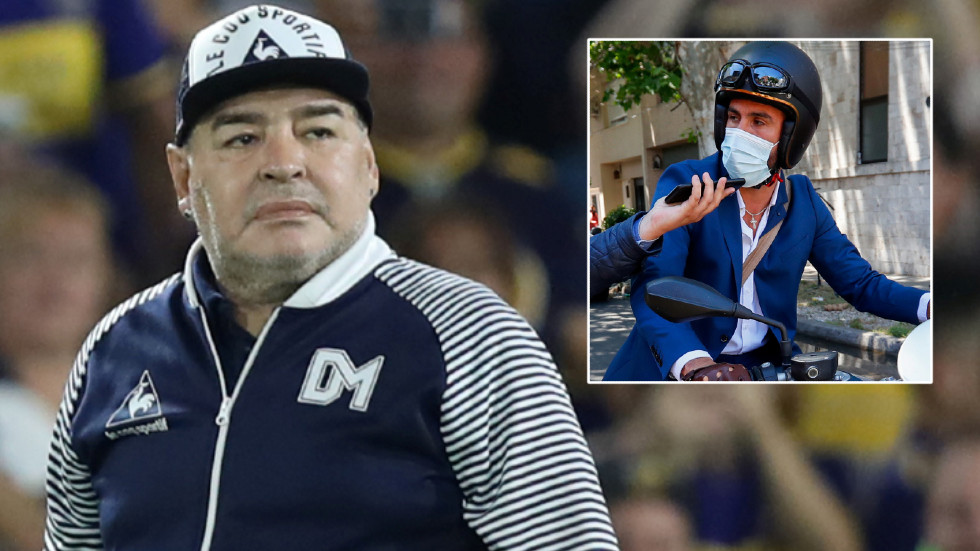 Two cell phones belonging to Argentina football superstar Diego Maradona are to be examined by investigators as they probe whether medical negligence was the determining factor in the icon’s death last November.

A judge has approved the request by investigators to access two smartphones owned by Maradona prior to his death in a bid to confirm what part medical oversights could have played in the 1986 World Cup winner’s passing last year.

According to Mail Online, the investigation is hoping to determine if Maradona had expressed any concerns about his health and the medical treatment he had been receiving weeks after he underwent brain surgery for a blood clot.

The former striker subsequently died of heart failure at a rented home on the outskirts of Buenos Aires on November 25.


Maradona’s doctor, Leopoldo Luque, and psychiatrist Agustina Cosachov are already under active investigation by Argentine authorities, but it is understood that the so-called ‘suspects list’ has expanded further to include psychologist Carlos Diaz as well as two nurses, Dahiana Madrid and Ricardo Almiron.

Almiron was present in Maradona’s rented home and said that Maradona was peacefully sleeping at 6.30am when his care shift ended. Six hours later, the alarm was raised when Maradona was found unresponsive in his bedroom.

Madrid came to the attention of investigators when she admitted to lying about having checked on Maradona that morning.

Luque was also branded a “son of a b*tch” by Maradona’s daughter, Dalma, recently after text messages sent by his doctor were leaked to the Argentine media.

It was reported that Luque sent a text message to a colleague before it was known that he had died, saying: “The fat man’s going to end up kicking the bucket.”

He was also said to have sent a text message to Cosachov to enquire about whether Maradona’s family were “annoyed” by their treatment of the football star.

Luque has denied any allegations of wrongdoing despite criticism from local media and figures in Argentina about his supervision of Maradona while he recovered from serious brain surgery.

Investigators will hope that either of Maradona’s phones can help shed light on the issue and will employ state-of-the-art deciphering technology to gain access to the devices as authorities – and Argentina as a whole – seek to bring a degree of closure to the unexpected passing of one of their favorite sons.

Also on rt.com
Maradona daughter rages at ‘sons of b*tches’ as autopsy finds NO alcohol or narcotics in Argentine icon’s body at time of death