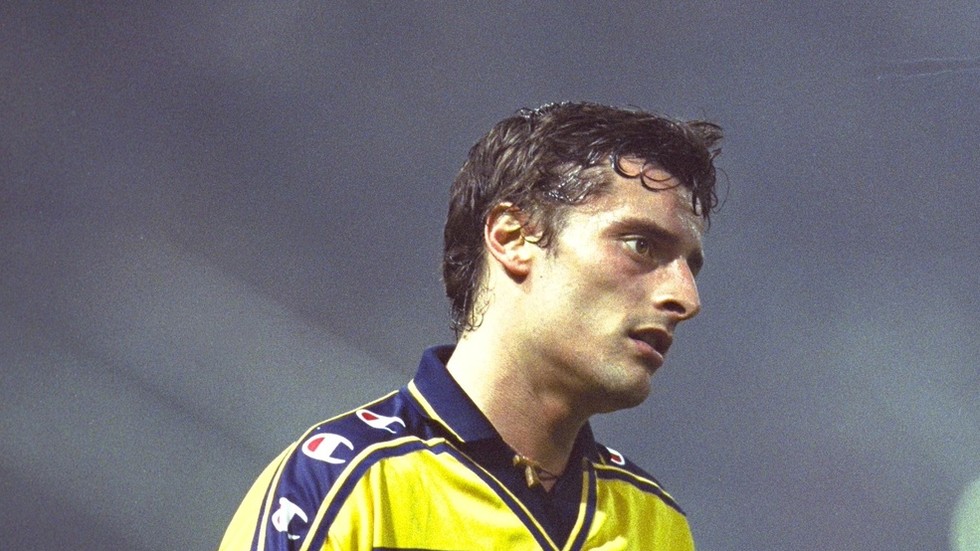 Former international football star Luigi Sartor has been arrested after police raided an abandoned mountain house where he was allegedly growing more than 100 marijuana plants – alerted by the pungent waft of the sizeable stash.

Ex-Italy defender Sartor was arrested on Friday after being accused of housing a vast marijuana greenhouse inside a cottage where a doubling of the power meter had been requested, according to a Gazzetta report that said strong lighting and a “particular smell” had been noticed coming from the building.

Sartor was reportedly detained along with a 46-year-old man, Marco Mantovani, who allegedly helped him to cultivate enough marijuana plants to produce two kilograms of the drug.

The request for more energy in the house alerted investigators, who are said to have installed hidden cameras next to the hideaway and registered activity around it.

😐 Luigi Sartor, former Italian international and former Parma, Roma, Inter or Juventus, has been arrested and is under house arrest after being found in possession of 106 marijuana plants. The plantation was located on an abandoned farm in the Apennines. pic.twitter.com/o9B28TVSCr

Officers’ suspicions were heightened when they simulated a routine road check of the three-time UEFA Cup winner’s car and were greeted with a similar odor to the one that had distinctly emanated from the scene of their inquiries.

Appearing before Judge Beatrice Purita, the 46-year-old refused to talk about the alleged crime and was placed under house arrest.

Sartor began as a professional at current champions Juve in 1992, playing once before moving on to Vicenza, Inter Milan, Parma and Roma as part of an 11-club career.

Apart from a brief spell in Hungary, the former under-21 international spent his entire time playing for teams in his homeland, winning a hat-trick of UEFA Cups in the 1990s with Juve, Inter and Parma.

He played for his country at senior level in two international friendlies, winning full caps in 1998 and 2002.

Sartor also represented his nation at the 1996 Olympic Games, retiring 13 years later after a total of more than 200 club appearances.