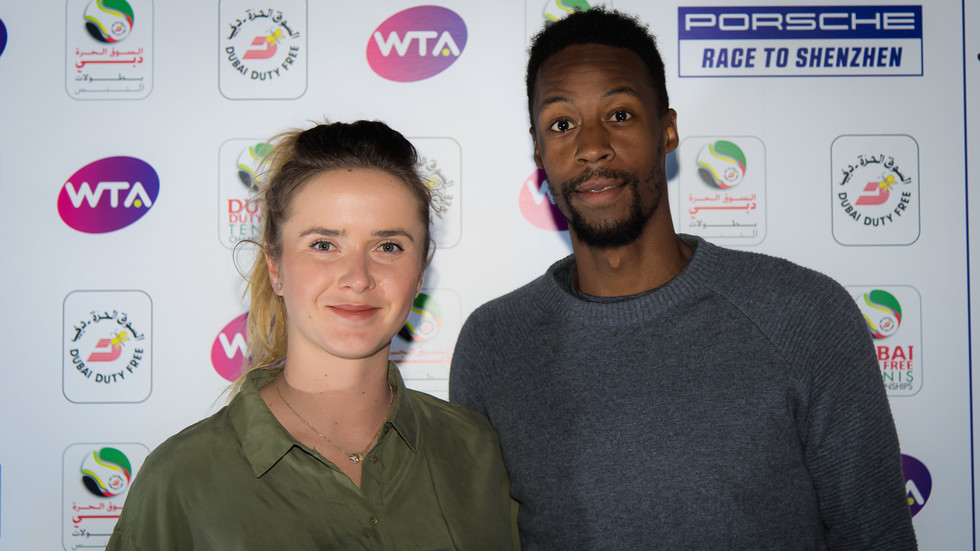 Well-known sporting couple Elina Svitolina of Ukraine and Frenchman Gael Monfils have split up just weeks after their performance at the Australian Open, where they publicly showed their love for each other.

The duo took to social media to announce the news, stressing that the decision was ‘incredibly difficult’ for both of them, but gave no reason for the split.

“The decision was incredibly difficult, because we still have love for each other,” the pair said in a joint statement.

“But it’s just two best friends realizing it’s time to take some space and help each other live the most joyous, fulfilled lives possible.”

Having been together since 2019, they decided to end their relationship just weeks after their respective unimpressive performances on court – both were knocked out in the early stages.

“We won’t be commenting beyond this, and we thank you all in advance for respecting our privacy. Sending lots of love to everyone.”

Monfils left the Australian Open in tears, after losing in the first round to unseeded Finnish player Emil Ruusuvuori.

The player, who has yet to win a match following an enforced break during the pandemic, said he would like “to get out of this nightmare, but I can’t.”

World number five Svitolina expressed support for her then-boyfriend, writing “Gael” with a love heart on a camera lens after her own first-round win against Marie Bouzkova. She was subsequently knocked out in the fourth round, losing to Jessica Pegula of the USA.