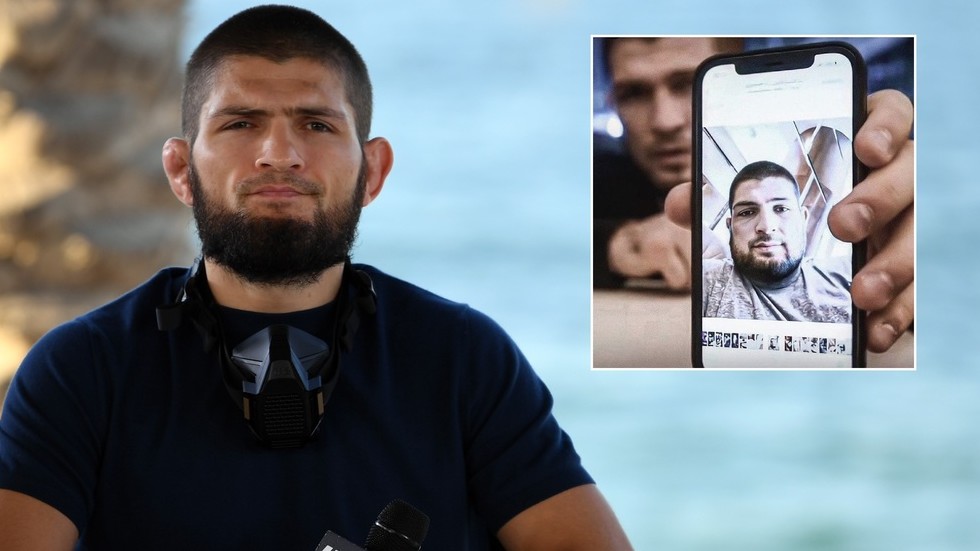 UFC champion Khabib Nurmagomedov says he came close to pulling out of what proved to be his final MMA bout last year after contracting mumps and dealing with a broken toe ahead of his title defense against Justin Gaethje.

No one outside of Nurmagomedov himself knew that when he made his walk to the cage in Abu Dhabi for the UFC 254 main event last October that it would be likely the final time that the undefeated Russian would compete in his glittering career.

An emotional Khabib confirmed soon after his second-round submission of the American star that he was stepping away from the sport as an undefeated champion, apparently unwilling to pursue further challenges in the sport outside the influence of his late father and trainer, Abdulmanap.

Also on rt.com
‘I have so much to do, but fights are not in those plans’: UFC champ Khabib Nurmagomedov hints that he will stay retired (VIDEO)


But Nurmagomedov didn’t just enter the fight in a state of grieving, as he was forced to deal with numerous distractions which could potentially have derailed the fight.

In addition to a broken toe suffered in a sparring session with teammate Gadzhi Rabadanov (look for footage of this in Khabib’s upcoming documentary, by the way), Nurmagomedov was also struck down with a bout of the mumps – a viral infection which can lead to swelling of the face – in advance of the fight.

“I started feeling worse on the plane and when we arrived, I got a high fever,” Khabib told ACA fighter Magomed Ismailov in a YouTube interview.

“It was getting really bad and after a while, I was taken to the hospital, and I had intensive care for five days. It was really bad.”

The illness forced Khabib to delay the start of his training camp until September 24 – just one month before the fight with Gaethje.

And then came the broken toe.

He admits that he considered dropping out of the fight but resolved to continue.

“I was having so much (to deal with) with this fight, the disease and fractures,” he said. “At the end of the day, we decided to keep the fight on.”

Wow this is nuts. This is apparently a picture of Khabib suffering with mumps just weeks before his fight with Justin Gaethje. Incredible. Source: maga_isma / IG pic.twitter.com/1I5tWgSu9Q

His most important attribute is his mental. When he was saying if they stop one take down, I will retry 100 times, he meant it. Nothing will break that guy mentally, unlike other hyped fighters who give their necks when they get tired or as soon as things dont go their way.

When fight time came though, Khabib says he knew that he had Gaethje exactly where he wanted him. The aggressive American had built a reputation on his energy-sapping style of fighting, constantly walking forward and delivering the type of bombs which would separate most 155lbs fighters from their consciousness.

But when Gaethje landed those strikes against Khabib, the Russian says he could see his opponent getting visibly disheartened.

“I saw his eyes. He got lost and after this moment the fight is going on and I went for a middle kick. It was my right foot. I kicked him under the ribs.


“Now I know that Justin arrived on Saturday and he fights on the next Saturday so I know that it will be the peak of acclimation for him. Now I’m asking him, has acclimation started? He replies ‘no, no’ and that’s while we are fighting. So I’m thinking in my mind, ‘what are you answering me, Justin? We are fighting’.

“So I knew that he gave up at this moment.“