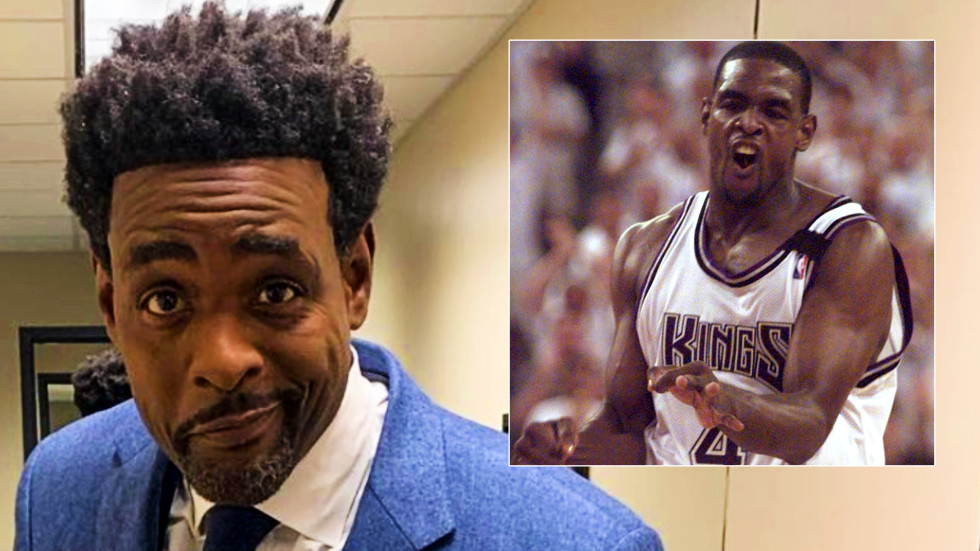 Retired NBA great Chris Webber says that there is a lot of money to be made in the ever-developing marijuana industry – and has set up a multi-million dollar fund aimed at ensuring that minorities don’t miss out.

If the 1840s gave the US its Californian gold-rush, then today might be suitably described as a green-rush. As more and more US legislators decriminalize marijuana ahead of its presumed full legalization at some point in the future, various investors have begun positioning themselves to be at the forefront of the developing industry.

The problem, as far as Webber is concerned at least, is that he doesn’t see a level playing field when it comes to investment opportunities for minorities, and he fears that will lead to the weed business being dominated by nameless wealthy investors looking to diversify their investment portfolios – and not by people who have a genuine passion for the industry.

So to help some people get a head start, Webber has joined up with JW Asset Management to launch a $100 million fund designed at helping minorities succeed in the marijuana business.

Also on rt.com
‘We smoke $40K of marijuana’: Mike Tyson reveals the amount of weed consumed per month

The potential pitfalls Webber fears are that the budding marijuana industry might be homogenized beyond recognition by large corporations which, he fears, have no genuine enthusiasm for the business.

To prevent something like ‘Starbucks Green’, Webber says that that everyone should be afforded an opportunity to invest.

“It’s crucial that we diversify the leadership in the cannabis industry and level the playing field for people from our communities,” he explained.

“For far too long, minorities have been excessively punished and incarcerated for cannabis while others profited.”

And as Webber notes, it certainly appears that there is money to be made: the industry is predicted to be worth somewhere north of $130 billion in the next three years.

Also on rt.com
‘You can’t have guys showing up HIGH’: UFC boss White admits long push to ‘loosen up’ rules on MARIJUANA use by stoner fighters