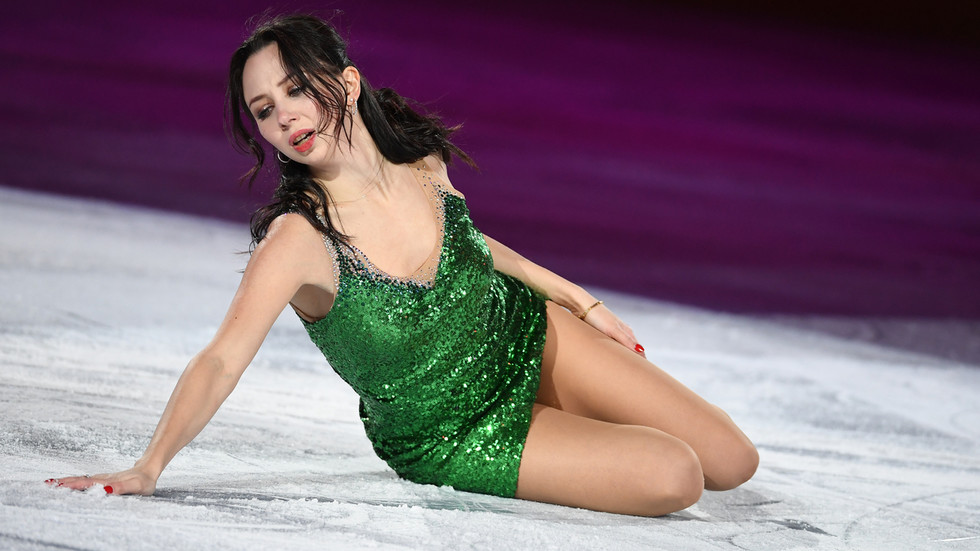 Russian figure skating star Elizaveta Tuktamysheva, whose bombshell ‘striptease’ routine made a splash two seasons ago, has been featured on the cover of the March issue of Maxim magazine.

The former world and European champion was invited to pose for the men’s magazine after repeatedly saying she would be interested in offers to take part in revealing shoots, as it helps to promote the popularity of figure skating.

“Professional athletes are rare guests on our cover, especially world figure skating champions like Liza Tuktamysheva,” the magazine said as it revealed the cover for next month’s issue.

The 24-year-old is one of the most experienced and mature single skaters on the Russian team and manages to remain competitive against her younger opponents, learning a quad later on in her career and proving that a figure skater can throve for more than just two or three seasons at senior level.

Tuktamysheva’s moment of glory took place in 2015 when she won both the European and world titles, flawlessly demonstrating her insane technical abilities that included a triple axel.

Tuktamysheva will be one of a few contenders to vie for a spot on the national team, which will be contested at the Russian Cup final this coming weekend.

In 2018, the skater was widely discussed in Russia and abroad after showing her spectacular ‘striptease’ dance to Britney Spears’ hit ‘Toxic’.