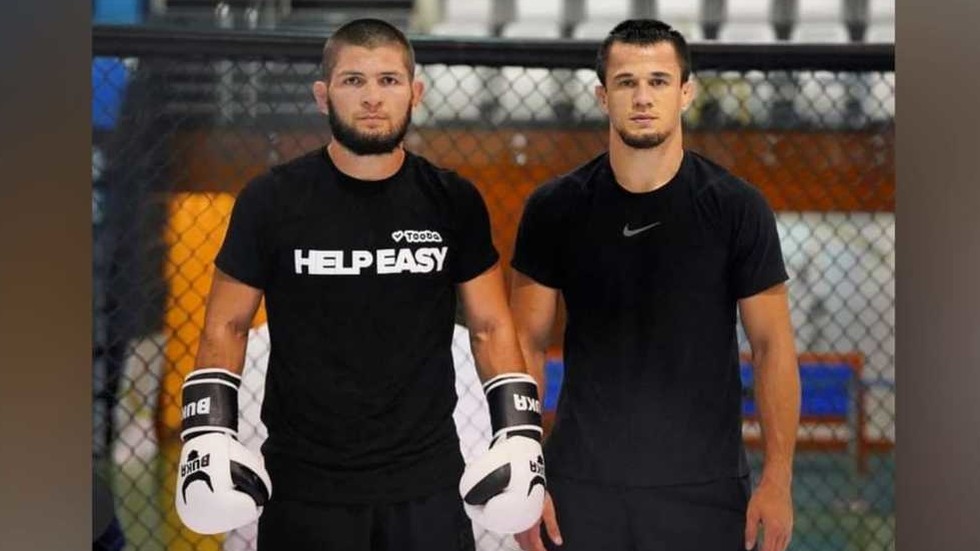 Usman Nurmagomedov has been handed his first assignment in the Bellator MMA ranks after promotion boss Scott Coker confirmed the unbeaten Russian would make his debut with the company on April 2.

Usman – cousin of UFC lightweight superstar Khabib – penned a deal with Bellator back in August but has been forced to wait for his bow with the promotion as the Covid-19 pandemic played out.

Bellator is gearing up for a restart this spring, and lightweight fighter Nurmagomedov will be among the protagonists as he appears on the Bellator 255 main card on April 2 at the Mohegan Sun Arena in Connecticut.

Nurmagomedov, 23, boasts an 11-0 record in professional MMA and will face off against America’s Mike Hamel, who stands 7-4 overall and lost his Bellator debut against Adam Borics last August.

“Excited for this one,” wrote Coker as he shared news of the match-up on Twitter.

As part of the Nurmagomedov clan, Usman has trained alongside Khabib and was a disciple of the UFC star’s late father, Abdulmanap.

Also on rt.com
Band of brothers: The men UFC icon Khabib is bidding to push to the pinnacle of MMA


Speaking to RT Sport earlier this year, Mendez described Usman as “the most gifted fighter I’ve trained in my entire life.”

“He can do it all. He needs seasoning, he needs experience and mental [strength], but he is by far the most talented and gifted fighter I’ve ever had,” Mendez said.

Nurmagomedov boasts 10 finishes in his 11 career wins, with his last four victories coming by way of TKO inside the first two rounds.