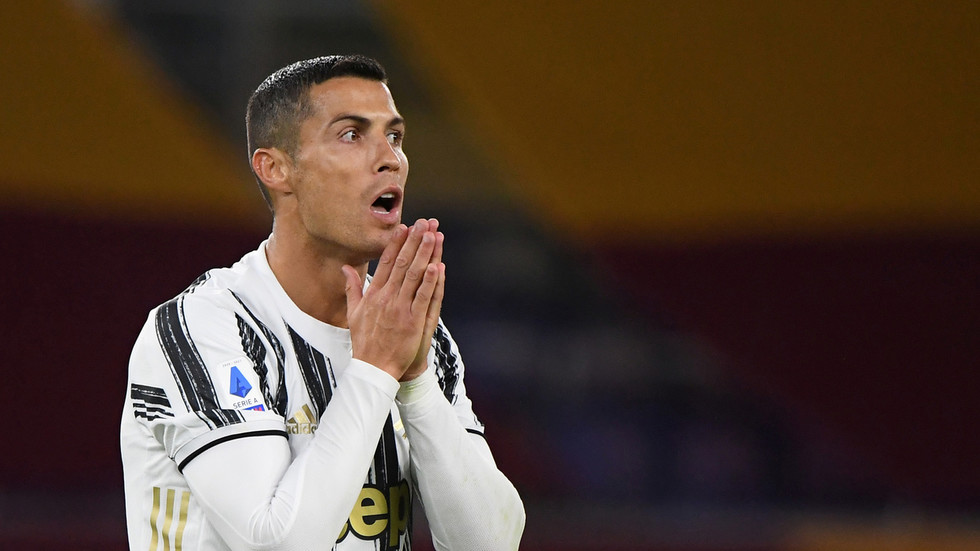 Cristiano Ronaldo’s time at Juventus has been a failure and the Portugal star is not compatible with manager Andrea Pirlo’s footballing philosophy, according to former Italy forward Antonio Cassano.

Ronaldo joined Juve from Real Madrid in the summer of 2018 for a reported €100 million and has netted 90 goals in 117 appearances across all competitions for the Turin giants.

The 36-year-old star has helped Juve to successive Scudettos as well as a pair of Supercoppa Italiana titles, but success in the Champions League has thus far eluded the Italians during his time at the club.

This campaign, Pirlo’s men lie third in the Serie A table, eight points adrift of Inter Milan and in major danger of relinquishing a title they have won for the past nine seasons.

Cassano, who won 39 caps for Italy and played at clubs including Real Madrid, Roma, AC Milan and Inter, claims that Ronaldo’s spell at Juve has been a flop.

“Juventus signed him to win the Champions League, but they’ve done worse with him than they’ve done before,” Cassano, 38, told Corriere dello Sport, Marca reported.

“They’d also won the Scudetto [Serie A title] without him. I think he’s been a failure.”

Former Italy icon Pirlo took over from Maurizio Sarri in the Juventus hotseat before the start of the season, in a move which surprised many given the 41-year-old’s lack of any managerial experience before being handed the job.

Cassano asserted that Pirlo’s style – and that of Sarri before him – are not compatible with Ronaldo.

“It’s been a mistake. Juve have only been interested in winning for 120 years, but [Maurizio] Sarri and Pirlo tried to change their identity,” said Cassano.

“They’ve tried to improve their style of play rather than win. Cristiano just doesn’t work in the same way as Andrea.

“He’ll keep scoring goals because he knows how to do that no matter what. He’ll cut in from the left, get the ball on his right foot and fire it in.

“But Pirlo wants to build the play, pressure the opposition and play between the lines, and this means Cristiano doesn’t participate much.

“I think Cristiano has done terribly over the last three years.”

Also on rt.com
‘If Ronaldo was born in Dagestan, he could have been UFC champ!’ Khabib shares childhood football story


Those comments will surprise many considering Ronaldo’s consistent goal returns for the Italians, and the Portuguese star is again the club’s top scorer this season – and top of the overall Serie A charts – with 18 goals in 19 league appearances.

Ronaldo signed a four-year deal when he joined Juve, but there has been talk of extending that deal further.