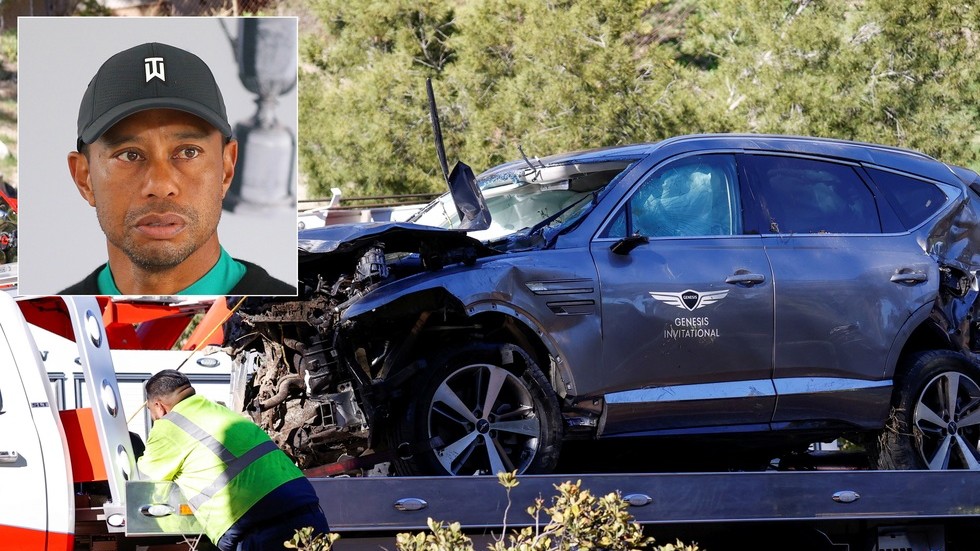 Tiger Woods has had further procedures to numerous injuries he suffered in a car crash in Los Angeles, as the star was moved to a new medical facility amid fears that he may never play golf again.

A brief note issued on Woods’ Twitter account indicated that the 15-time Major winner has been moved to Cedars-Sinai Medical Center where he underwent the successful follow-up procedures, after which he is said to be “recovering and in good spirits“.

The 45-year-old was badly injured in Tuesday’s crash, suffering two open fractures and a fractured ankle and had to have a metal rod, pins and screws inserted into his right leg.

Woods’ social media update also thanked well-wishers for their messages of support and requested privacy while he recuperates from his injuries.

Harbor-UCLA Medical Center, where Woods was initially treated, issued a statement of their own in which they indicated that “it was an honor to provide orthopaedic trauma care to one of our generation’s greatest athletes.”

Also on rt.com
‘He was NOT drunk’: Police rule out alcohol in Tiger Woods’ horror crash as talk turns to star’s golfing future


Concerns have since been raised as to whether or not Woods will ever recover to the point of being able to play top-level golf again, but according to former PGA Tour golfer and orthopedic surgeon Bill Mallon, the first goal must just be to walk again – and he predicts that it may be as long as three months before Woods can put pressure on his leg again.

“With fractures of this sort in the lower extremities, it takes about three months to heal enough to fully bear weight,” Mallon said to The Sun.

Woods had targeted April’s Masters at Augusta as the date he intended to return to the course after undergoing a fifth back operation to remove a disc fragment that was pinching a nerve. Those plans now lie in ruins as the golfing icon likely faces prolonged treatment as he recovers from his injuries.

Also on rt.com
Tiger Woods ‘very fortunate’ to be alive and facing fight for career as support floods in after doctors reveal crash shattered leg


Meanwhile, Woods was lucky to survive “what would otherwise have been a fatal crash“, said Los Angeles County Sheriff Alex Villanueva, who stated that the interior of Woods’ car stayed largely intact during the accident.

He added that “deputies at the time did not see any evidence of impairment” after arriving at the crash scene at 7.18am local time, saying that Woods was “not drunk” and described the crashed as an “accident“.

In 2017, Woods pleaded guilty to reckless driving after a DUI arrest which was later put down to a cocktail of prescription drugs.