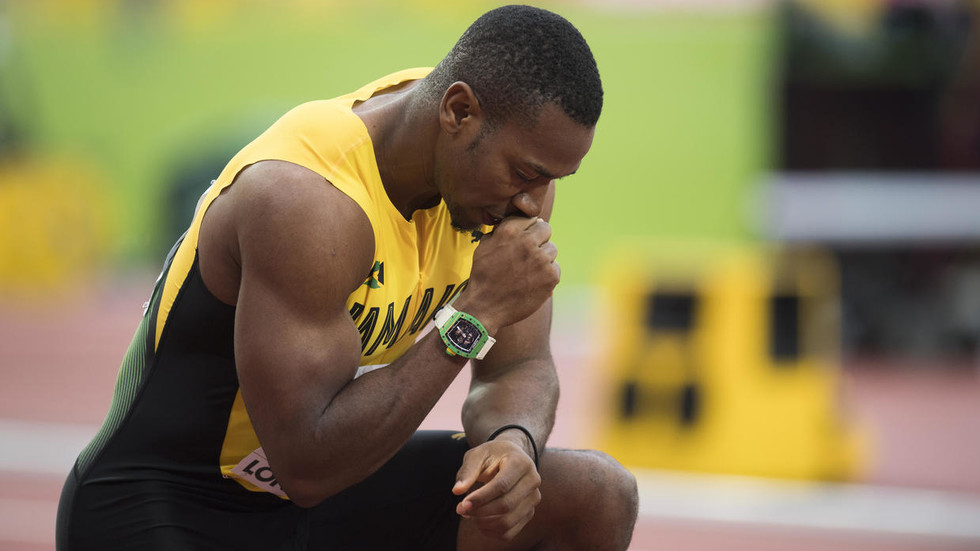 Sprint star Yohan Blake has said he is staying “strong in his mind” over taking a Covid-19 vaccine and would rather miss the rescheduled 2021 Olympic Games than receive a jab – even if it’s made obligatory for Games participation.

The former men’s 100m world champion has revealed that his srident stance on not getting a Covid-19 jab hasn’t changed, stressing that even the threat of not being allowed to compete in Tokyo wouldn’t dissuade him from rejecting the treatment.

The four-time Olympic medalist said he had his “own reasons” for abstaining from the Covid-19 vaccination program and wouldn’t be drawn into specifying his fears and doubts surrounding the jab.

“My mind still stays strong – I don’t want the vaccine,” Blake said after competing at a local event in his homeland.

“I would rather miss the Olympics than take the vaccine. I am happy. I don’t want to get into it right now, but I have my reasons.”

Blake, who is preparing to take part in his third Olympics, finished second in the men’s 100m and 200m at London 2012, only being beaten by legendary countryman Usain Bolt.

Blake’s pessimism over his potential Olympic ban seems to be groundless as the International Olympic Committee announced last month that the vaccination will not be mandatory for athletes wishing to compete in Tokyo.

The Olympic governing body encouraged future Games participants to get vaccinated before arriving in Japan “to contribute to the safe environment of the Games.”

Also on rt.com
‘I worry how it can affect my body’: High jump queen Lasitskene says she’ll avoid Covid vaccine for now over side effects fears