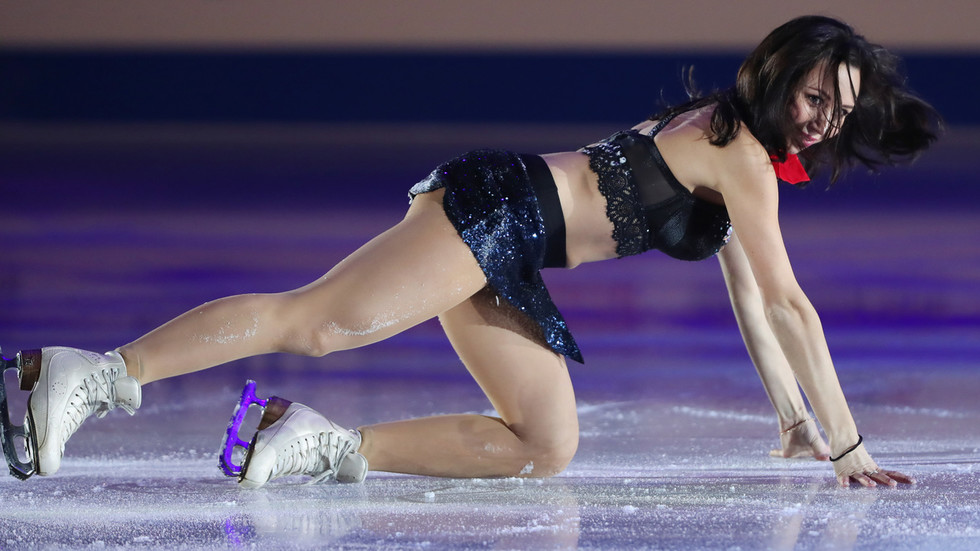 Figure skating ace Elizaveta Tuktamysheva, who recently earned the right to represent Russia at the showpiece, has said her main goal at the upcoming 2021 World Figure Skating Championships is to “enjoy it and get satisfaction.”

The 24-year-old beat reigning European gold medalist Alena Kostornaia at the Russian Cup final in Moscow, earning the sole remaining spot on the national squad, which will travel to Sweden later this month.

However, as none of the podium finishers are yet age eligible to compete in senior events, the only vacant place on the team went to Tuktamysheva, who is now set to re-emerge on the world scene following a six-year absence.

Her last appearance at world level was in 2015, when the talented skater left all other competitors in her wake to win gold.

Talking about her long-awaited return, Tuktamysheva said she was “overwhelmed with happiness” and was focused more on enjoying her performance at the season-ending event than on winning medals.

“I haven’t performed at the world championships for so long, so I simply want to enjoy it and have the satisfaction of being there,” the skater said.

“I don’t want to make any plans regarding my final place – I just want to be fully prepared for the competition and to show my programs on the international stage.”

Last week, Tuktamysheva was widely discussed in Russia after taking part in a revealing photo shoot for Maxim magazine.

The world and European champion shared her topless pictures on her Instagram page, prompting many complimentary comments from fans who called her “gorgeous” and praised her work on and off the ice.

Two seasons ago, Tuktamysheva stunned the world with her “striptease” routine at the exhibition gala – launching the so-called undressing trend in figure skating.