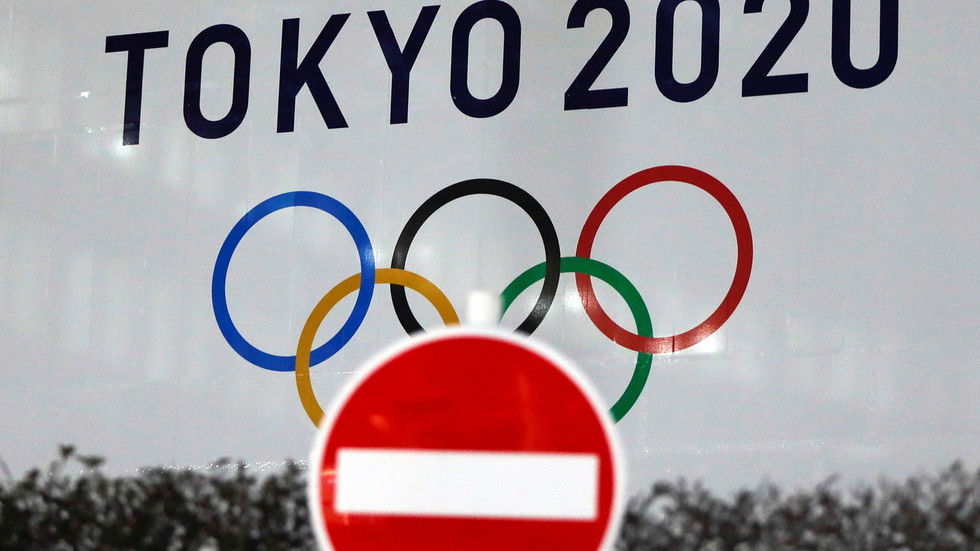 With less than five months to go before the opening ceremony of the Tokyo Olympic Games, organizers are reportedly discussing the idea of banning international fans from attending in order to reduce the risk of Covid-19 outbreaks.

According to Japanese newspaper Mainichi, which cites sources familiar with the situation, visitors from abroad might not be allowed at Olympic venues, with the final decision set to be made in March.

“In the current situation, it is impossible to bring in foreign spectators,” the newspaper said, citing a government official.

“We will focus on the essentials,” IOC president Thomas Bach said before the meeting.

“That means, mainly, the competitions. This has to be the clear focus. In this respect, we may have to set one or another priority.”

More than 11,000 athletes representing 206 nations are expected to arrive in Japan next summer.

The Playbooks are the basis of the collective effort between the IOC, IPC, Tokyo 2020, and the Japanese national authorities to ensure safe and successful Olympic and Paralympic Games this summer.Click the link for more information: https://t.co/Zhdjis7jXspic.twitter.com/UAxf8s0DP0

The new president of the organizing committee, Seiko Hashimoto, said that Covid-19 still remains a threat ahead of the grandest sports spectacle of the summer.

“The biggest challenge is the countermeasures against Covid-19,” she said. “Nobody can foresee how the situation will be this summer.”