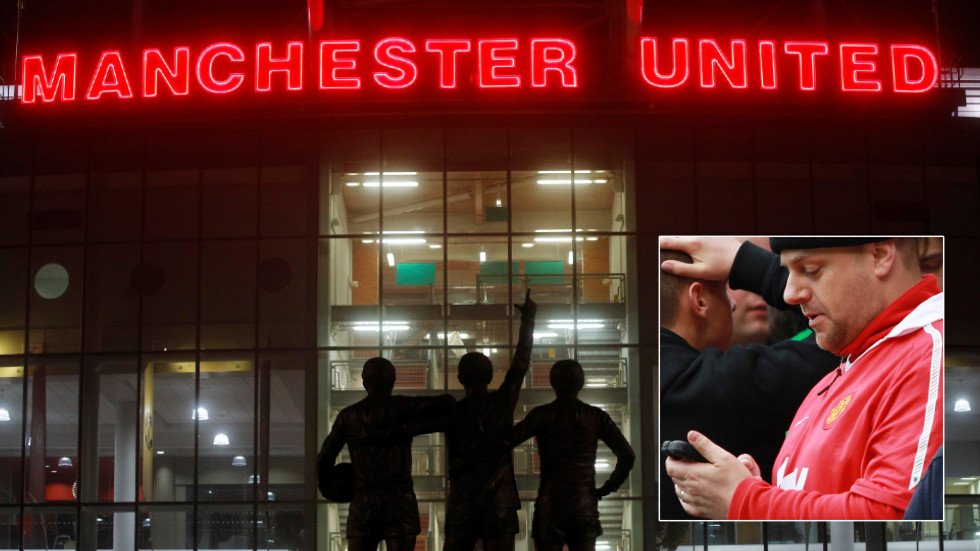 Fans have teased that “a job was lost today” and watched in wonder as an employee appeared to use a microwave on English Premier League giants Man United’s Instagram page, broadcasting to millions from the inside of their pocket.

The unsuspecting protagonist of the muffled scene, who is likely to have been an administrator of the club’s channel on the social media platform, appeared to be going about their business while unintentionally sending themselves live.

Logged in as United, the nightmare they didn’t know they were having was soon being watched by a baffled worldwide audience.

37,000 people are currently watching Man Utd’s accidental Instagram live.Sounds like an admin is microwaving lunch and making a cup of tea. pic.twitter.com/Qqr1UaZ7H6

“37,000 people are currently watching Man Utd’s accidental Instagram live,” said a social media manager who was one of the first to pick up on the fiasco. “Sounds like an admin is microwaving lunch and making a cup of tea.”

Viewers were quick to pounce on United’s predicament, which took place via a page that has almost 40 million followers and had featured an interview with in-form defender Luke Shaw and a shot of England striker Marcus Rashford earlier in the day.

Quite literally, a tinpot club

This is the reason ManU isn’t even the best team in their city anymore. No standards.

“A job was lost today,” rued one over the unlikely fate of the unfortunate filmer, while others were sufficiently shocked to suggest that the former Premier League champions had been the victims of a similar hacking incident to the one they suffered earlier this season.

“No way this is happening,” said one, while another responded: “Oh my god – who is responsible for this goof?”

People really sit and watching this 😂🤣😂

Others joked that the farce was “karma” for manager Ole Gunnar Solskjaer’s angry words after his side’s draw with Chelsea at the weekend, when he accused their opponents’ online staff of using an article on the club website to scrutinize United’s relationship with refereeing teams.

There were predictable slights linked to the performance of Solskjaer’s team at times this season. “Utterly useless on and off the pitch,” slammed one critic, backed up by another who said: “Compared to the games, it’s quite exciting.”

More exciting than the Chelsea game

The shoot, which lasted for around five minutes, appeared to have been deleted later on Wednesday afternoon, with word seemingly having spread to the social media team and a quiz about club legend David Beckham instead appearing.

Having previously been employed by a league club and the UK’s Press Association, the poster who spotted the mistake had sympathy for the individual involved.

I’m sure they’ll see the funny side of it. No harm done. But imagine how the admin felt when they realised they’d been live all that time!

Accidently live streaming in your pocket – rather than how it turned out. Could have been doing or saying anything!

I echo every comment that says ‘my worst nightmare’, or ‘I feel sick just thinking about it’.As a social media manager it doesn’t get much worse!

“I echo every comment that says ‘my worst nightmare’ or ‘I feel sick just thinking about it’,” they added.

“As a social media manager, it doesn’t get much worse.”

Also on rt.com
‘Even their cyber defense is atrocious’: Premier League giants Man United slated by fans after being hit by online criminals