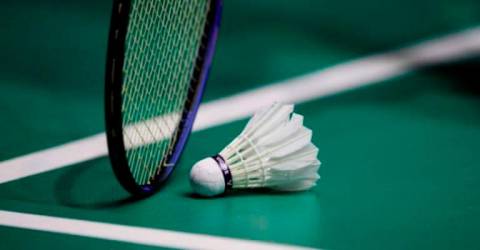 KUALA LUMPUR, March 6: Upcoming women’s doubles pair Pearly Tan-M. Thinaah yet again proved to be a stunner when they upset the seniors in the national team, Chow Mei Kuan-Lee Meng Yean to become the country’s sole survivor to march into the 2021 Swiss Open finals.

In the semifinals played at the St Jakobshalle, Basel today, the world number 30 bounced from a set down to overcome the world number 10 and tournament’s second seed, Mei Kuan-Meng Yean 10-21, 21-14, 21-16 in more than an hour battle, according to the Badminton World Federation (BWF) in it website.

In the last battle for their maiden major tournament title, Pearly-Thinaah will be facing Stoeva sisters, Gabriela-Stefani of Bulgaria, who defeated top seed Jongkolphan Kititharakul-Rawinda Prajongjai 21-16, 21-14.