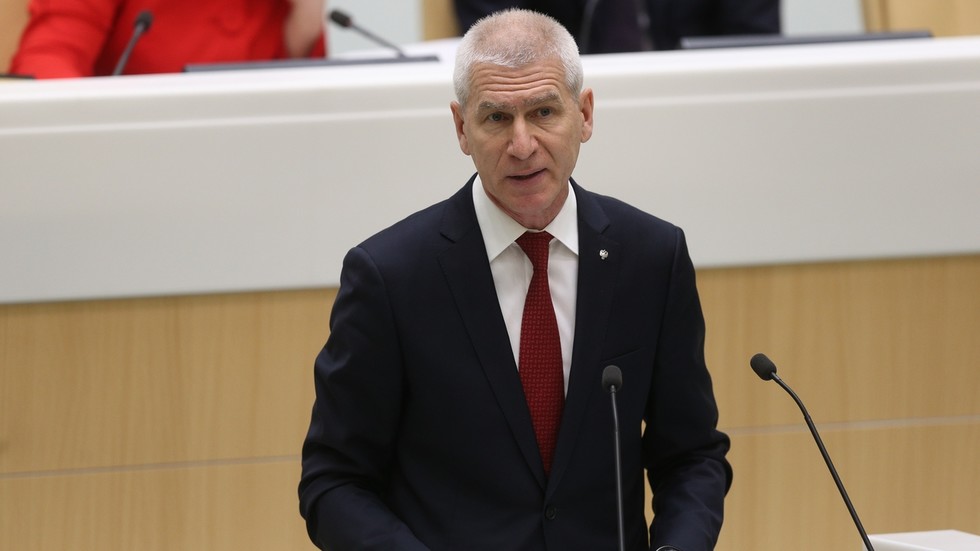 Russian Sports minister Oleg Matytsin, who is rumored to have offered his resignation, has congratulated two teen freestyle skiers on a historic national achievement after they claimed gold and silver at the World Championships.

Matytsin hailed the Russian duo’s “perfect results” after they managed to scoop Russia’s first ever medals in women’s dual moguls at the 2021 FIS Freestyle Ski and Snowboarding World Championships in Kazakhstan.

“Their medals resulted from the high level of preparation and splendid cooperation between coaching camp and the Russian Freestyle Federation,” the minister said amid rumors about his resignation.

On Tuesday, Russian Telegram Channel Baza reported that Matytsin had stepped down as the head of the Sports Ministry in connection with the arrests of high-ranked sports officials accused of “misappropriation and embezzlement.”

In September Alexander Kravtsov, the Director of the Centre of Sports Preparation (CSP) for Russia’s national teams, was arrested on charges of embezzlement.

And at the end of January, the Basmanny Court of Moscow arrested the ex-head of the ANO Arena-2018 Oleg Galai in an embezzlement case.

The reports did not elaborate on how Matytsin’s mooted resignation was connected to the arrests of the other sports figures.

Matytsin’s advisor, Larissa Mikheeva, is said to have denied the resignation reports, adding that the information circulating in the Russian press is not true.

Also on rt.com
Japan ‘to ban overseas fans from attending Olympics’ as Covid concerns grow ahead of Tokyo Games – report