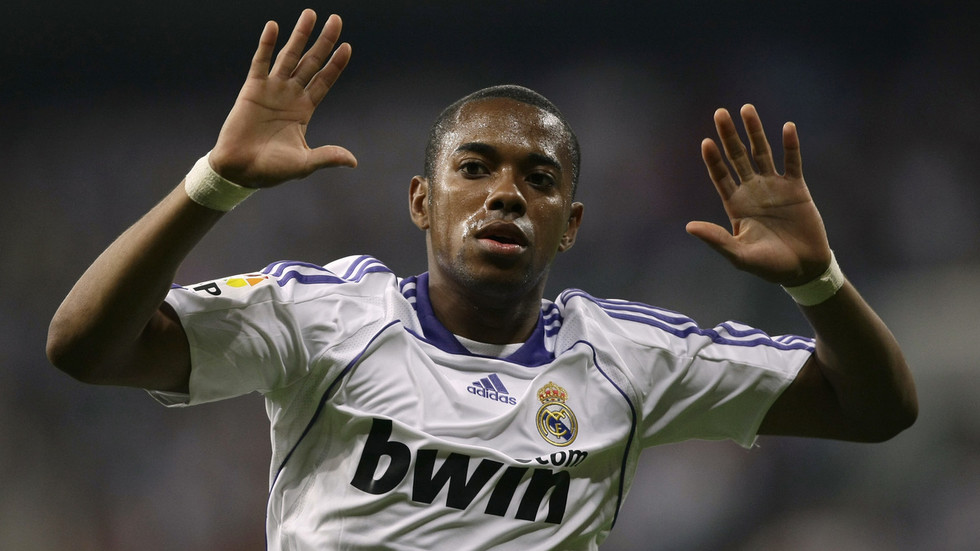 Ex-Brazil hotshot Robinho’s nine-year prison sentence for his part in a gang rape while he was at AC Milan in 2015 has been upheld in court, where judges have said that the striker showed contempt for the victim and investigators.

The 37-year-old striker was found to have “brutally humiliated” and “belittled” an Albanian woman as part of an incident that began at a nightclub in Milan on her 23rd birthday in 2013.

Confirming the sentence, the Milan Court of Appeal rejected Robinho’s attempt to overturn the ruling while revealing that he had also tried to “defraud the investigations by offering the investigators false and previously agreed facts.”

In his evidence, Robinho had claimed that his sexual activities with the woman were “consensual”, although intercepted calls between the former Real Madrid forward and his friends seemed to show him saying that the victim was “completely drunk” in an exchange that he said had been mistranslated.


In a more far-flung existence than his time in the Premier League and as a winner of the Italian Serie A and Spanish Liga, Robinho ended his career with spells in China, Turkey and his homeland after leaving Milan in 2015.

The veteran reportedly signed for Santos for around $70 a week last year, failing to make a single official appearance while his lawyers continued to protest his innocence over the charges in Italy.

“A girl approached me, we started to have contact with her consent and mine too… then I went home,” he told UOL, admitting that he regretted cheating on his wife, Vivian, with whom he has two children.

Also on rt.com
‘I know what I did to her’: Ex-Brazil star Robinho denies RAPE but admits cheating on wife as minister says he should be jailed


“When she approached me, she wasn’t drunk because she remembers my name, she remembers who I am. The person who drinks doesn’t remember anything. She remembers.”

An international warrant could be sent to Brazil, which does not extradite citizens, for Robinho’s arrest, according to AS.

He is said to have 45 days in which to make a third and final appeal to the highest court of Italian justice.