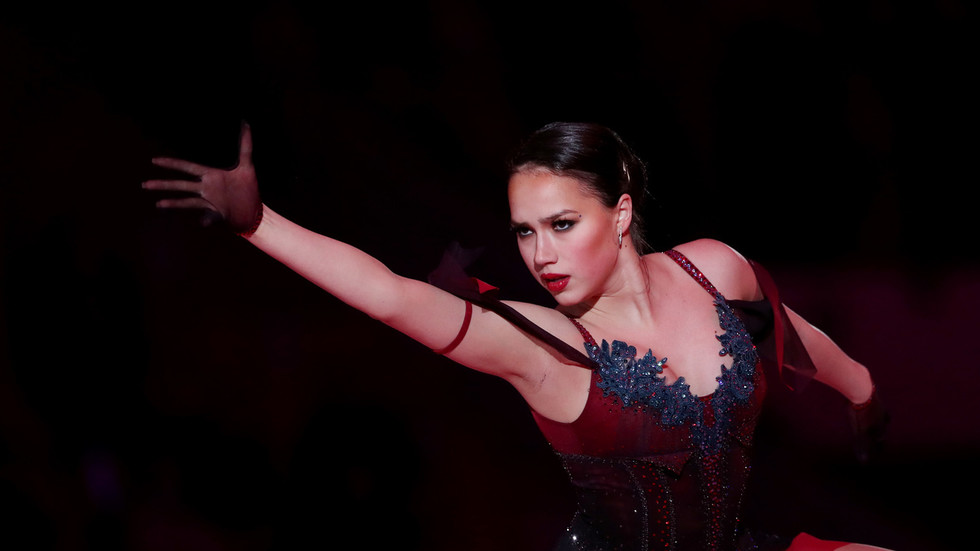 Reigning world and Olympic figure skating champion Alina Zagitova has thought about resuming her professional career on multiple occasions this season. But until now, she has had reasons to put off her return.

The revered skater put her career on hold two years ago after finishing last at the ISU Grand Prix Final – just months after her triumph at the 2019 World Championship, where she claimed gold to add the sole missing medal to her impressive achievements.

Explaining her decision to take a lengthy break, Zagitova conceded that she was physically and emotionally exhausted after spending two years at senior level during which she swept all of the major titles that can be won in modern figure skating.

Zagitova, whose highly anticipated comeback has always been an object of heated debates and speculation, was expected to take part in competitions this season.

She was included on the list of Russian team members to present new programs at the pre-season event in Moscow. But to the frustration of her fans, Zagitova’s return was postponed again after she withdrew from the non-competitive event days before the start.

The athlete announced her cooperation with Channel One, for whom she hosted the popular figure skating show ‘Ice Age.’

Together with Evgenia Medvedeva, she also captained one of the two teams at the inaugural Channel One Cup, which brought together Russia’s strongest skaters in all four figure skating disciplines.

In an interview with RBC, the famed skater confirmed that there is still a possibility of seeing her back on the ice, without specifying when that might happen.

“Yes, I have thought about resuming my career many times this season,” Zagitova said.