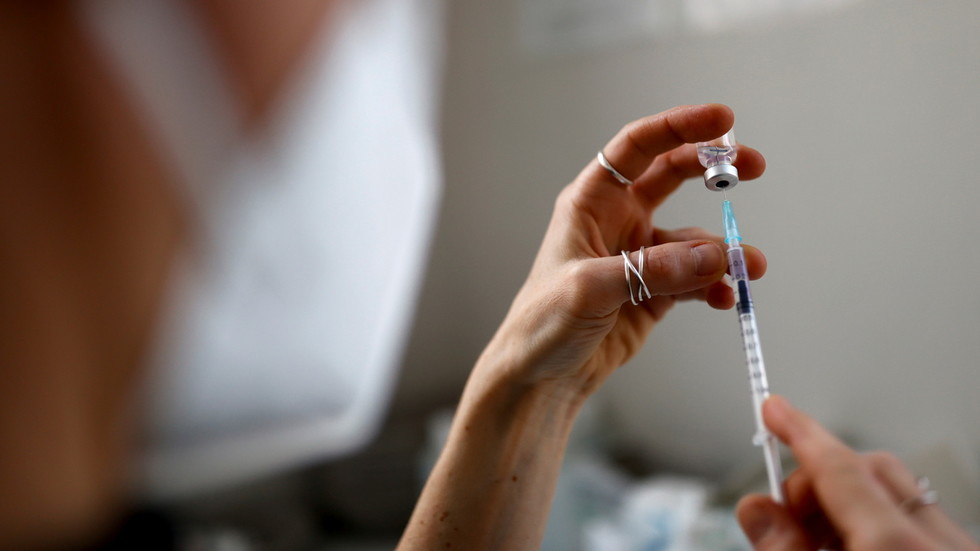 The International Olympic Committee (IOC) has revealed it received an offer from China to provide additional vaccine doses to athletes who will be taking part in the upcoming Tokyo Games and 2022 Beijing Olympics.

The Olympic governing body, which earlier gave assurances that the postponed summer Games in Tokyo will be held as planned despite Covid-19 concerns, said that it will pay for additional doses of vaccines to be produced for the Games participants.

“The IOC has received a kind offer from the Chinese Olympic Committee, the host of the Beijing 2022 Winter Olympic and Paralympic Games,” the IOC president Thomas Bach said.


“[This would happen] either via collaboration with international partners or directly in the numerous countries where agreements regarding Chinese vaccines are already in place.

“The IOC will pay for these additional doses of vaccines for the Olympic and Paralympic team.

“For each of these additional doses, the IOC will also pay for two doses more that can be made available to the population in that country.“

Also on rt.com
Japan ‘to ban overseas fans from attending Olympics’ as Covid concerns grow ahead of Tokyo Games – report


After releasing Olympic guidelines for Tokyo Games participants, the IOC underlined that no obligatory vaccinations will be required for those competing at the Games.

To reduce the risk of Covid-19 outbreaks, the Tokyo Games organizers have implemented unprecedented safety measures for participants, including social distancing, public transport bans and continuous Covid-19 testing during the Games.

One of the strict measures that could be implemented by the Japanese government is banning foreign fans from attending the summer sports spectacle in a bid to help prevent the spread of Covid-19.