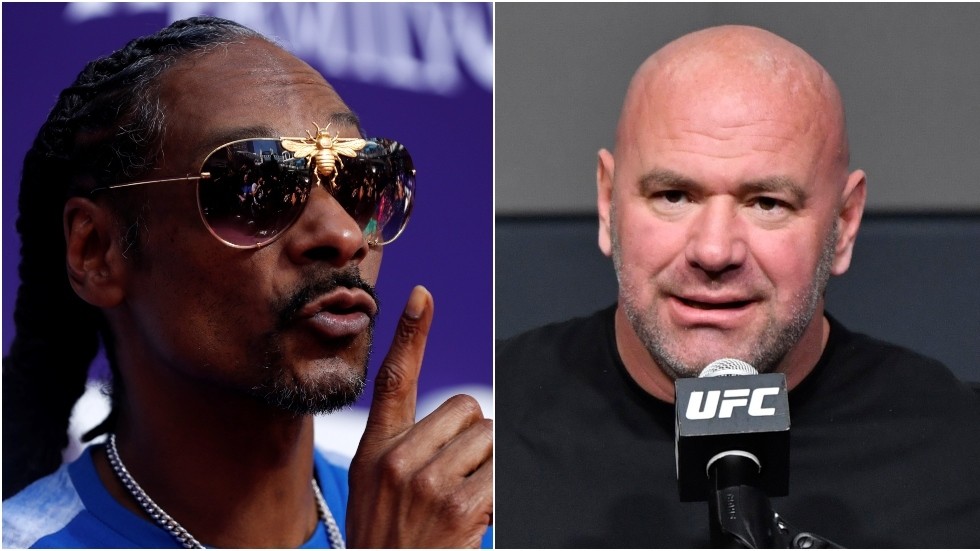 Rapper Snoop Dogg has told UFC boss Dana White to put his money where his mouth is and enter into a wager with him on the winner of the boxing bout between YouTuber Jake Paul and former MMA star Ben Askren.

White said recently on Mike Tyson’s Hotboxin’ podcast that he was willing to bet a cool $1 million that former UFC contender Askren would beat Paul when they step into the ring on April 17 at the Mercedes-Benz Arena in Atlanta, in a bout organized under the Triller Fight Club banner.

Askren, 36, is a former ONE Championship and Bellator welterweight champion who fought three times in the UFC before retiring in 2019.

Paul, 24, shot to fame as a YouTuber but has since carved a niche as a wannabe boxer, winning his two professional bouts to date – the last of which saw an explosive KO of former NBA player Nate Robinson on the Mike Tyson versus Roy Jones Jr undercard in November.

Snoop Dogg was part of the commentary team that night, and has backed Paul to have his hand raised against White’s man Askren.

Indeed, the veteran rapper is so confident he has told the UFC boss to double his $1 million wager.

“Hey Dana White, I see you got faith in your boy, right?!” Snoop Dogg said in a video shared by TMZ.

“You say you got a million?! You’re the CEO of UFC. You got more than a million. Put up TWO. Put up $2 million and we’ll match it.

“C’mon Dana, what you waiting on?! Your money is good.


Paul himself has already challenged White to a similar deal, although the UFC chief is yet to respond.

White has previously dismissed Paul’s fighting credentials and those of his brother Logan, who holds similar boxing ambitions to his sibling.

“It’s all a big gimmick… If people are dumb enough to spend their money watching that sh*t, I don’t know what to tell you. Good luck to them,” White said.

The UFC chief has even threatened to unleash two-weight women’s champion Amanda Nunes on Jake Paul, claiming she would “put him in a coma.”