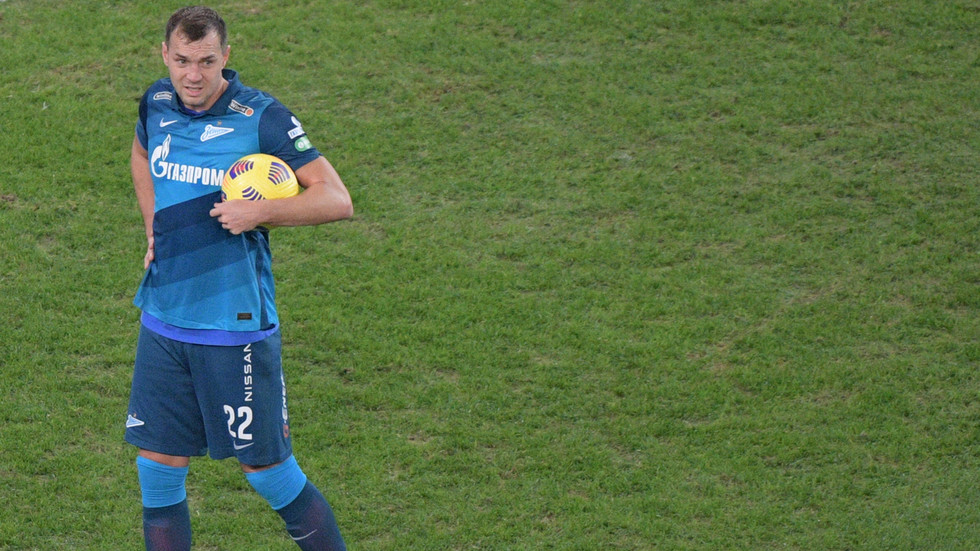 Zenit forward Artem Dzyuba has been called up to play for the Russian national football team for the first time since November, when a scandal over an intimate video saw him left out of the squad for several games.

In November, Dzyuba – the national team captain and one of the most recognizable footballers in Russia – made headlines when an X-rated video featuring the player pleasuring himself in bed was leaked online.

The 32-year-old was subsequently dropped from the Russian national team for the following three games and was stripped of the captaincy at his club team, Zenit.

Russian manager Cherchesov had said that Dzyuba’s removal from the national squad was not a punishment, but an attempt to let him spend time with his family and let the scandal die down.


Without its captain, Russia’s performances were underwhelming, losing 3-2 to Turkey and 5-0 to Serbia in the UEFA Nations League, as well as posting a 0-0 draw in a friendly against Moldova.