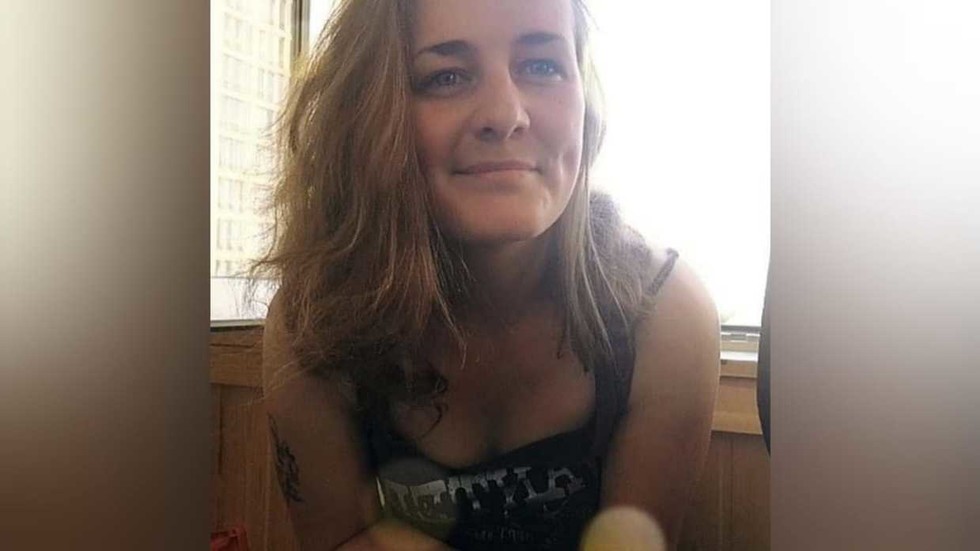 Russian freestyle skier Anna Orlovskaya has been arrested in Moscow on suspicion of drug distribution, having been caught in possession of a large amount of heroin which she had allegedly intended to sell.

The 26-year-old was detained on Monday with 3.7 grams of heroin wrapped in seven packages, which it is alleged she was intending to deliver to addresses across the Russian capital.

The drugs, as well as the athlete’s phone and credit cards, were confiscated by the police, who will now investigate the case and attempt to find the dealers who supplied Orlovskaya.

“On March 15, police officers detained Orlovskaya in Moscow. She was in possession of several packages of heroin estimated to amount to 3.7g, which is considered a huge amount,” a representative of Moscow police was quoted as saying by RIA Novosti.

Police have opened a criminal case against the former skier, who will face a jail term of up to 20 years if found guilty.

Orlovskaya triumphed at the national championships in 2012, winning titles in slope-style and ski half-pipe.

However, a year later, her triumph was overshadowed by a doping scandal and a two-year ban that denied the skier the chance to compete at the following Winter Olympics, which were held on home soil, in Sochi.

Also on rt.com
Sanctimonious UK has its own dodgy doctor & full-blown doping row – let’s see if quest for the truth is as loud as with Russia