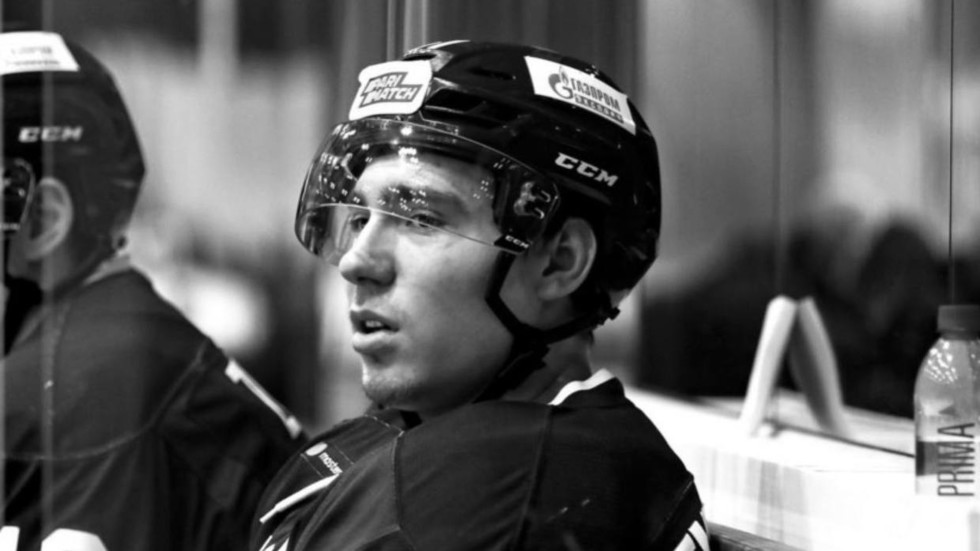 The fatal accident occurred on March 12 in the city, which is 250km northeast of Moscow.

Local side Lokomotiv were hosting the first-round play-off match against Dynamo when, in the middle of the second period, Lokomotiv defenseman Dmitry Tyuvilin hurled the puck into their opponents’ zone.

The rubber disk hit Faizutdinov on the head with force, despite his helmet, as he stood on the blue line.

The 19-year-old fell to the ice and was immediately taken to hospital. However, despite efforts to save his life, Faizutdinov died four days after sustaining the accidental injury.

On Tuesday, Tyuvilin expressed his condolences to Faizutdinov’s family on social media, posting a black-and-white photograph of their son.

All matches in the Kontinental Hockey League and MHL this month will start with a minute’s silence in honor of the Dynamo player.

Dynamo Saint Petersburg defenseman Timur Faizutdinov has tragically passed away at the age of 19.He had received a fatal head injury during an MHL match against Loko in Yaroslavl on March 12.SKA Hockey Club extends its deepest condolences to Timur’s family and friends. pic.twitter.com/gDQkK43ILr