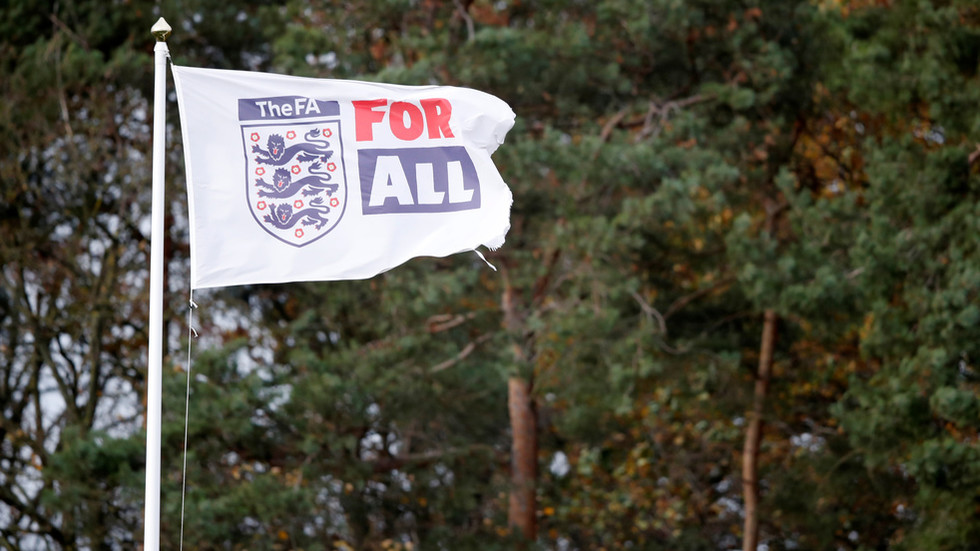 Countless young people suffered horrific sexual abuse at numerous professional and amateur football clubs in England due to blindspots built into child protection policies, a report by the English Football Association has found.

The probe listed a host of English clubs – Premier League sides Chelsea, Manchester City, Aston Villa, Southampton and Newcastle United among them – who had failed to act sufficiently into rumors of sexual abuse.

It also described clubs for whom serial abuser Barry Bennell was employed as a youth club, describing them as environments where young people involved in football were vulnerable to abuse.

The report further alleges that clubs encouraged a culture where where victims were bullied into maintaining their silence, with only limited complaints being made to The FA.


Clive Sheldon QC, who led the inquiry, claimed that The FA was guilty of “institutional failure” in its delay in introducing measures to help protest young players, even after Bennell and other abusers have been arrested and convicted.

The FA did “nothing proactive to address safeguarding and protect children from child sexual abuse in the sport”, the 700-page report claims, while also stating that the larger football infrastructure failed to pick up on signs of sexual abuse.

Sheldon said that The FA, however couldn’t be blamed for the abuse several decades ago, saying: “I do not consider that the FA’s inaction during this period is blameworthy.

“For most of this period, child abuse was generally seen as something which occurred within the family setting or in residential environments, and not within the world of sport.”

I’m expecting Man City to issue a full apology with their own report later.Southampton have made a public apology today re Bob Higgins case. ‘For a professional club not to prevent this abuse, or be able to provide support for anyone speaking up to report it, is inexcusable.’

Clive Sheldon, the QC appointed by the FA, interviewed Dario Gradi about the abuse at Chelsea & Crewe.Gradi ‘explained that he did not consider a person putting their hands down another’s trousers to be an assault. I informed him that it was and he then accepted that.’

Clive Sheldon QC, who headed up the report, said there has been a “considerable amount of sexual abuse” suffered by young children playing football.

The report went on to say that various clubs’ response to allegations was rarely robust and often swept under the carpet.

“This was usually out of ignorance or naivety,” Sheldon wrote. “There was often a feeling that without ‘concrete evidence’ or a specific allegation from a child, nothing could – or should – be done, and so there was a reluctance to investigate or monitor, let alone confront the perpetrator and interfere with his actions.

“As a result, in many cases, perpetrators were able to hide within football, and use their positions to ruin the lives of many children.“


The report was instigated – in part, at least – by the serious sexual abuse of young players by Bennell during his two spells as youth coach with English lower tier side Crewe Alexandra, with Sheldon again stating that the club didn’t act when notified of allegations against him.

Similar concerns were levied against Manchester City and Stoke City, where Bennell was also employed.

Chelsea were also named in the report to have given no support to a young player who reported abuse by coach Eddie Heath in 1975.

Sheldon wrote of an historic lack of background checks into coaches, including that of George Roper, who had at least three convictions in the 1960s before he became involved in youth team coaching at Blackpool, where he was alleged to have serially abused many young players.