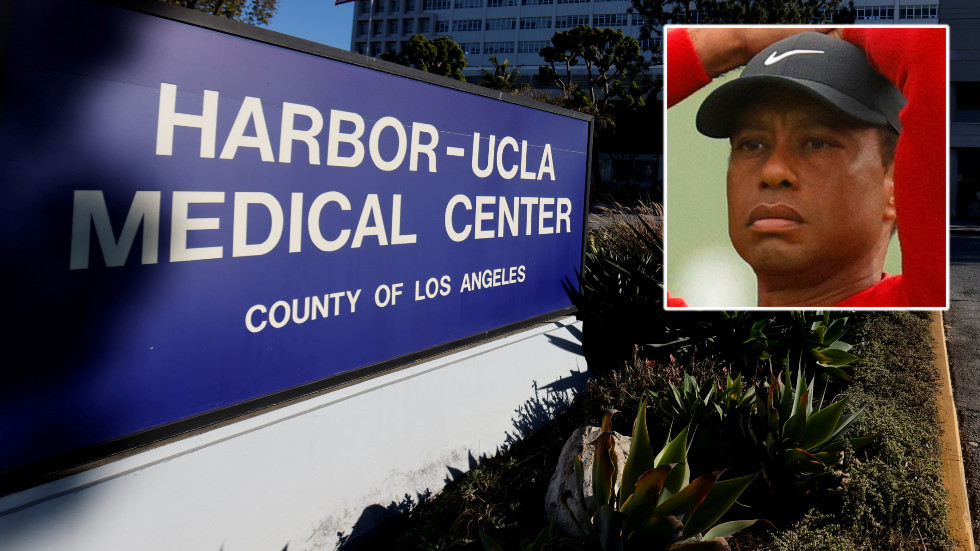 Tiger Woods has said he is continuing to recover at home and will be “working on getting stronger every day” after ending a stay of more than three weeks in hospital, where he was kept following a car accident outside Los Angeles.

The 45-year-old former world number one thanked “incredible” doctors at the trauma center where he was taken after the single-car accident on February 23, when he lost control of his vehicle on a windy section of road during a horrific-looking crash that led to fears for his life.

Experts inserted a rod into the 15-time major winner’s tibia and screws and pins into his foot and ankle, as well as performing a surgical release of the muscle and soft-tissue to relieve pressure caused by swelling.

“Happy to report that I am back home and continuing my recovery,” Woods told his millions of fans in a social media post.

Another positive step in Tiger’s road to recovery.

“I am so grateful for the outpouring of support and encouragement that I have received over the past few weeks.

“You have all taken such great care of me and I cannot thank you enough. I will be recovering at home and working on getting stronger every day.”

Also on rt.com
Tiger Woods ‘recovering and in good spirits’ as career hangs in balance after horror car crash


Woods received a deluge of messages from figures ranging from former US presidents Donald Trump and Barack Obama to former champion Greg Norman and ex-professional-turned-social-media-sensation Paige Spiranac as fans anxiously awaited updates on his condition.

Top golfers wore red-and-black in tribute to Woods and his hallmark colors at the WGC-Workday Championship in Florida last month, causing him to admit that he found it “hard to explain how touching” he had found the gesture.

The severity of the damage Woods sustained, compounding his previous injury struggles, mean that doubts remain over his return to the sport. Police said there was no evidence that alcohol or drugs were factors in the accident.