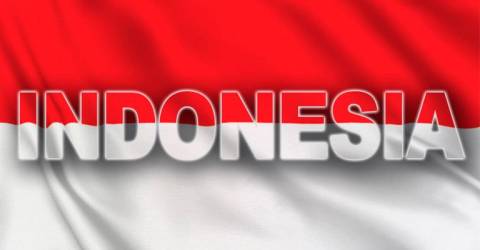 JAKARTA: Indonesia has requested that ranking points obtained by the winners at the All England Open do not count towards Olympic qualification after its players were withdrawn from the tournament having been instructed to self-isolate.

The Indonesian team were withdrawn from the prestigious tournament after they had been told by British health authorities to isolate for 10 days because a passenger on their flight to England tested positive for COVID-19, the Badminton World Federation (BWF) said on Wednesday.

Qualification for the Tokyo Olympics, which take place from July 23 – Aug 8, will be based on the BWF’s ranking list on June 15.

“Ahead of the Olympics, when points are very important… with the absence of Indonesia in All England, we hope the BWF will not count the points for the winners in all five sectors: men’s singles, women’s singles, men’s doubles, women’s doubles and mixed doubles,” Ricky Subagja, the team’s manager and a former Olympic champion, said in a virtual video conference on Friday from Birmingham, where he was isolating.

Indonesia, where badminton is popular, has questioned the fairness of the BWF’s decision to exclude the team from the tournament and called on the national governing body to take action.

Desra Percaya, Indonesia’s ambassador to the United Kingdom, said in the same video conference that the country may boycott future All England Opens if the BWF does not promise to improve its health protocols and introduce steps to avoid a repeat of what happened.

He also demanded ranking points from the tournament be excluded. – Reuters