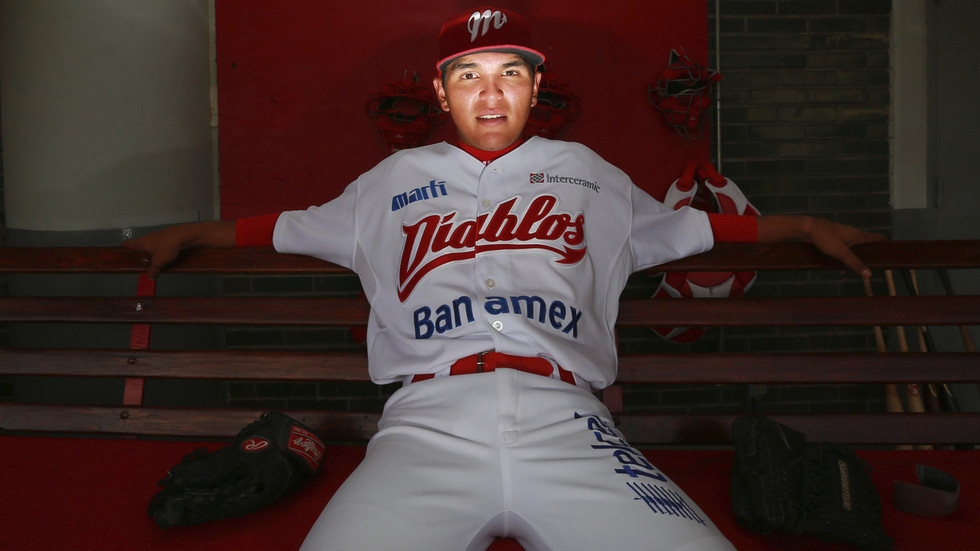 Minor-league baseball player Jesus Camargo-Corrales has been arrested after police in Colorado discovered 21 pounds of meth and more than a pound of Oxycodone pills in a bag in his car, according to reports in the US.

Camargo, who is part of the Chicago Cubs farm system, was pulled over in Eagle County, Colorado, last week after officers reportedly noticed the silver BMW he was driving speeding and drifting across lanes.

On conducting a K-9 search, police are said to have found the mammoth drug stash in a Cubs duffel bag under the rear seat.

The Cubs prospect, 25, reportedly told police he was driving with two other passengers from Arizona to Denver to give a baseball clinic.

According to TMZ, after initial denials Camargo – who is originally from Mexico – admitted that he had been asked by someone in Sinaloa to deliver the bag to Denver for a $500 fee, and that he knew there may have been drugs inside.

He was arrested on several charges and was reportedly still in custody as of Saturday.

The Cubs, who brought the right-handed pitcher into their system in 2014, are said to be aware of the situation but are yet to add further comment.

“We are aware of the arrest of one our minor league players,” said Cubs senior vice president of communication Julian Green.

“We are investigating this matter and cannot provide additional comment until we have further details.”

Camargo has previously played for the Single-A Myrtle Beach Pelicans and was assigned to the South Bend Cubs in February, according to the NY Post.