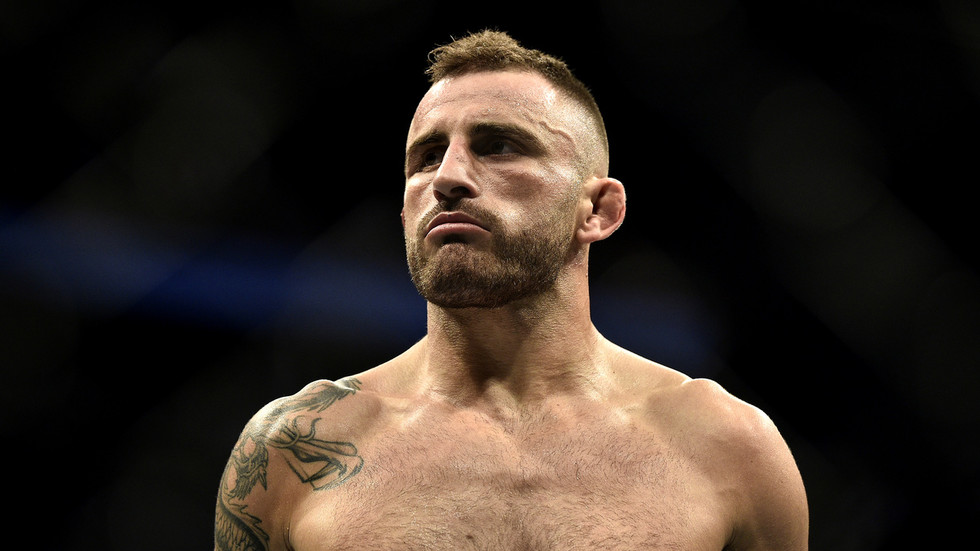 UFC featherweight king Alexander Volkanovski has spoken on his heartbreak after his co-main event showdown with Brian Ortega at UFC 260 was canceled following a positive Covid-19 test for the Aussie.

Volkanovski was scheduled for a championship bout with former title challenger Ortega next weekend, but has had to pull out after a coronavirus blow.

Releasing a statement via social media in the early hours of Sunday morning, Volkanovski wrote: “So devastated to share that I’ve tested positive for Covid-19 and my fight is off and will be rescheduled.

“I tested negative leaving Australia, negative before entering the UFC bubble but my latest test was positive.”

“We have worked so hard getting ready for this fight and I’m absolutely gutted this has happened. We followed every policy and process to remain Covid-free but it wasn’t meant to be this time,” he explained further, before thanking everyone in the US, back home and worldwide for their support.

Volkanovski vowed to his fans that he would “bounce back stronger than ever,” and there were no hard feelings from Ortega, who sent his well wishes in response.

“Alex get well soon, we will pray for your health. We got business to handle,” read the caption to a video post on Instagram.

With a heavyweight world title clash between champion Stipe Miocic and Francis Ngannou still ready to go ahead, all is not lost on the UFC 260 card, which will take place at the Apex facility in Nevada.

Volkanovski had been due to make the second defense of the 145lbs title he won by defeating long-time champion Max Holloway in December of 2019.

The Aussie would go on to beat his Hawaiian rival via a hotly-debated split decision in their rematch six months later.