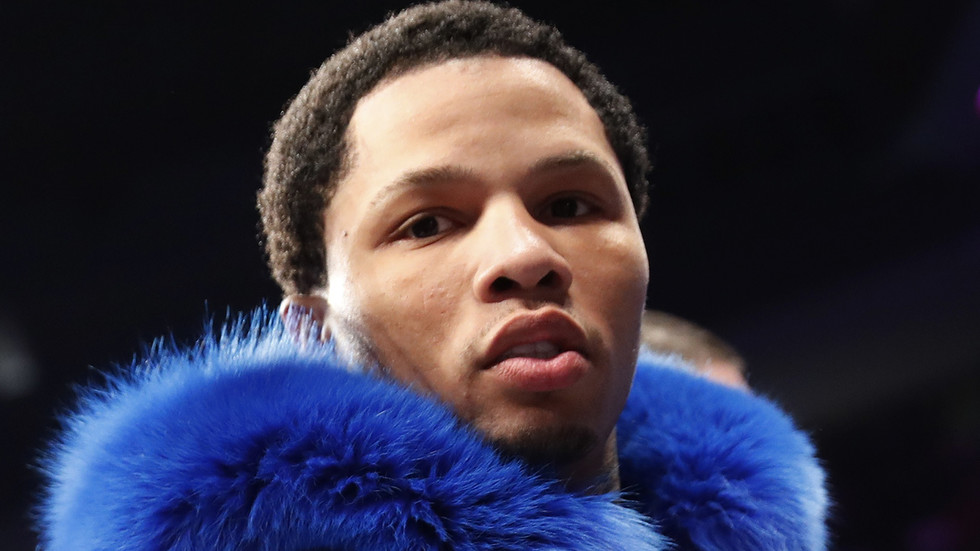 Davis, who is considered among the brightest stars of the new generation of boxers, was indicted Monday in Baltimore, Maryland, on 14 counts related to the high speed accident last year which reportedly came shortly after he had been celebrating his 26th birthday at a nightclub.


Among the charges being levied against Davis include a failure to remain at the scene of an accident which led to bodily injury, failure to give assistance to an injured person as well as driving with both a revoked and a suspended license.

If found guilty of all of the charges, Davis could be facing a maximum prison sentence in excess of seven years.

Prosecutors in the case have indicated that they have possession of surveillance footage which shows Davis’ Lamborghini “collide directly into [a] store’s fence and the driver, was allegedly identified by witnesses as Gervonta Davis.”

They continue, alleging that Davis and a passenger were seen on the video gathering items from inside the Lamborghini, before transporting them to another car and escaping the scene.

“The defendant and the unidentified female passenger were captured on camera leaving from the scene in the Camaro,” prosecutors announced.

If he looking at 7 max, that means realistically he probably looking at 1.5-3. People with higher point scores are the ones who typically get the max. I see him dragging this trial out for a while and getting off with something light. Couple programs and probation..

According to State Attorney Marilyn Mosby, four people were injured in the crash – but they are expected to fully recover.

“Fortunately, the victims in this case were able to survive this alleged hit and run collision with recoverable injuries despite the potential for a far worst scenario,” Mosby said.

“My office will continue to do our part to hold reckless drivers accountable when their harmful actions put innocent lives in jeopardy.”

Davis, whose career record stands at an impressive 24-0, has had his career blighted by several outside-of-the-ring transgressions.

In February of last year he courted controversy once again after he was seen engaging in a physical altercation with a woman reported to be his ex-girlfriend at a celebrity basketball game.

He was also arrested for assault in 2017 and again in 2018 for taking part in a street fight.

Reacting online, boxing fans have suggested that Davis is trending in the direction of being another Adrien Broner with one saying, “the guy could be the next big thing but he keeps doing stupid sh*t like this.”

And that’s why he’s referred to the next Adrien Broner. The guy could be the next big thing but he keeps doing stupid shit like this

Another fan suggested that Davis’ profile in the sport will help reduce any prison sentence handed to him to three years’ at most.

Inside the ring, Davis hasn’t yet met his equal having defeated the likes of Santa Cruz, Liam Walsh and former Olympic gold medalist Yuriorkis Gamboa – but now faces potentially his most difficult fight to date against the Baltimore legal system.