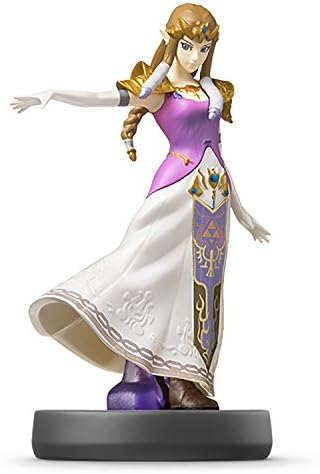 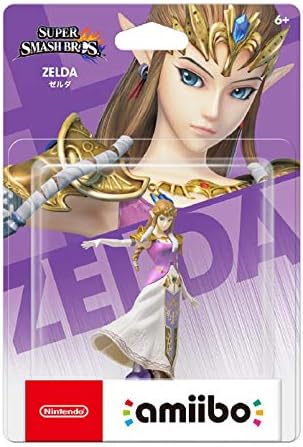 Product introduction It is a character figure connected to games as well as enjoying by actually touching and looking down. While playing the corresponding software, touch amiibo on the bottom screen of Wii U GamePad or New Nintendo 3DS to create various experiences in the game. For example, in the first series of compatible software ‘Super Smash Bros. Smash Brothers for Wii U’ you can make amiibo appear in the game and fight instead of yourself. The characters you have read will grow by fighting, you will gain attack and defense, you can wear various tactics, customize your special move.